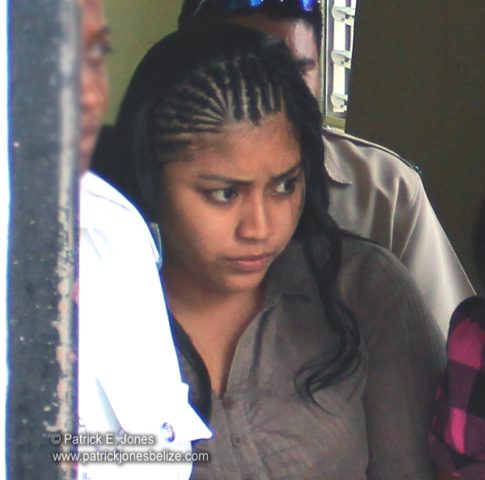 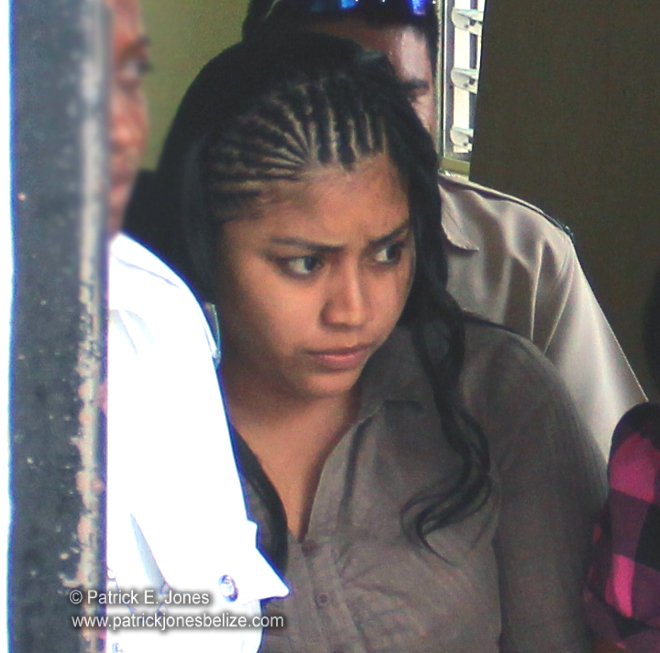 Chen appeared in court with attorney Leslie Mendez today and pleaded guilty to three counts of the lesser charge of manslaughter.

She told the court that she was sorry for what she had done but claimed she did because she did not want her children to suffer anymore.

According to Chen she did everything possible to raise her children, including working hard and pawning her possessions, eventually turning to prostitution.

More than anything, she said, she wishes she could turn back the hands of time.

According to Mendez, Chen is showing significant improvement after being treated for severe depression and the case exemplifies all of the ills that are too common in our society, particularly teenage pregnancy.

Chen was just 15 years old at the time of her first pregnancy.

Crown Counsel Sheiniza Smith told the court they decided to accept the lesser plea as a result of the findings of the psychiatrists who exmained Chen shortly after her arrest.

The maximum time for manslaughter under law is life in prison, however in practice the court has given much less.