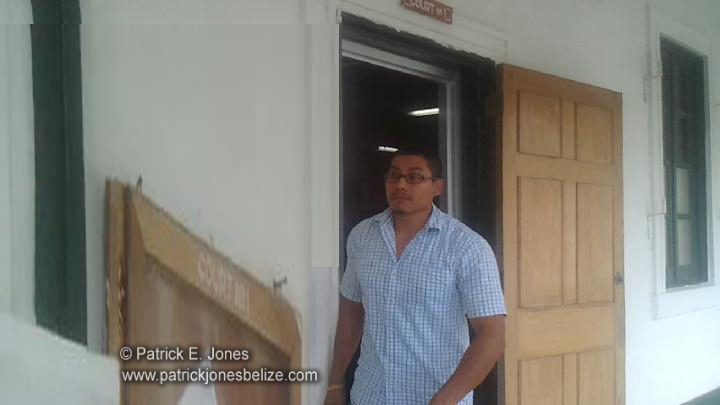 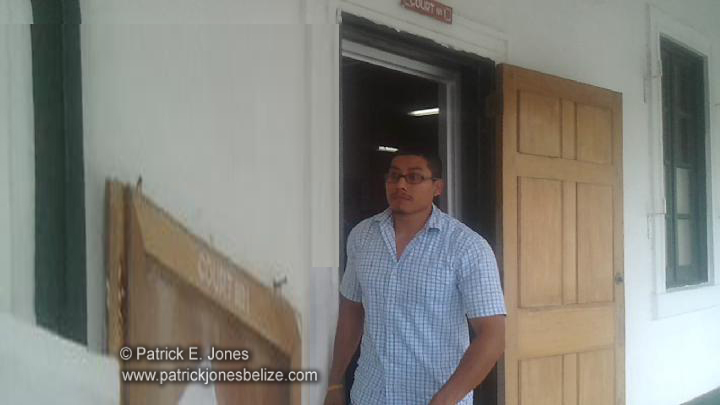 Thursday, July 10, 2014. AARON HUMES Reporting: The Belize Times, an organ of the People’s United Party (PUP), must pay Senator and Minister of Labour, Local Government, Immigration and National Emergency Management, Godwin Hulse, the sum of $15,000 as part of a settlement over a case of libel. 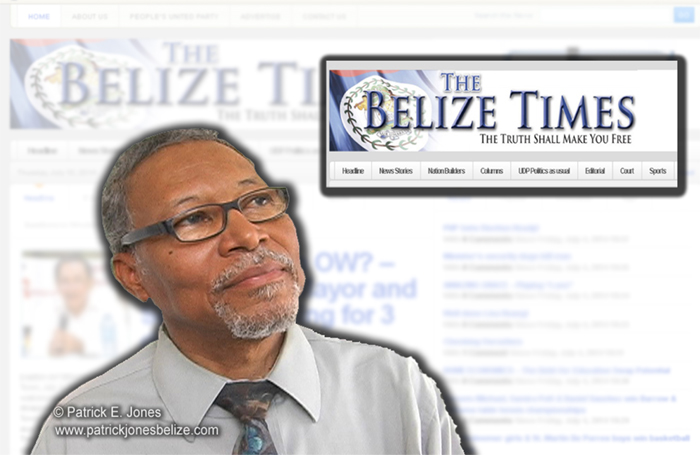 The newspaper must also, in a half-page advertisement on any of the first five pages of its next issue, publish a retraction and apology for an article printed on July 3, 2013.

The article, titled “Godwin Hustler??”, alleged, in part, that the Minister had acquired a parcel of land in the Belize River Valley since joining the Government, and which also made certain other charges and comments.

Senior Counsel Michael Young, joined by Yohannseh Cave, noted that the retraction and apology, as part of a consent order and judgment agreed to by Chief Justice Kenneth Benjamin, must also be published by the Amandala and Guardian newspapers and Channel 5 and Channel 7 television stations.

They are not parties to the case, however.

In the retraction, The Times and its editor, Alberto Vellos, who was defended by Kareem Musa, has accepted that the article in its entirety was not true and unfounded and apologizes to the Minister for its printing and any subsequent damage to his reputation that it caused.

According to Young, media houses should seek legal advice before printing especially sensitive news stories that make allegations against individuals, and generally should think twice before printing material that damages a person’s good name and reputation.