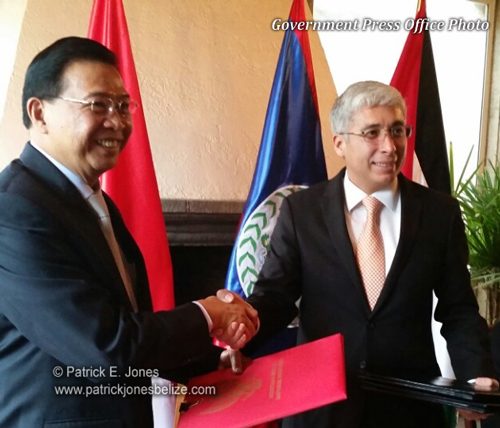 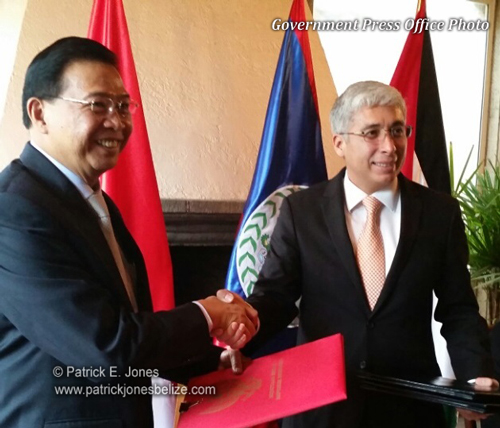 The formal establishment too place in Mexico City on July 9, and according to the Government Press Office, is in accordance with the Vienna Convention on Diplomatic Relations. 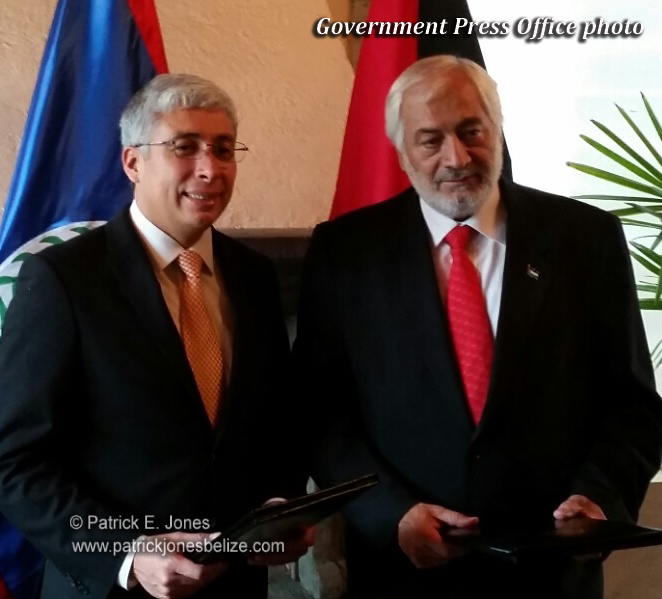 A government press release says “in his remarks, Ambassador del Cid made note of the cultural links between Belize and Palestine and that the establishment of diplomatic relations is a step forward for the international political system.

Ambassador del Cid also noted that the establishment of diplomatic relations with Indonesia demonstrated both countries’ interest in expanding and deepening their ties with friendly states, no matter the distance. ”