Days of Healing moves on to Kelly Street 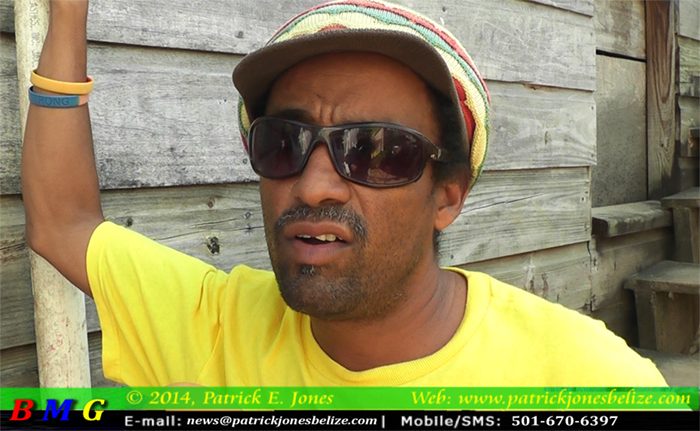 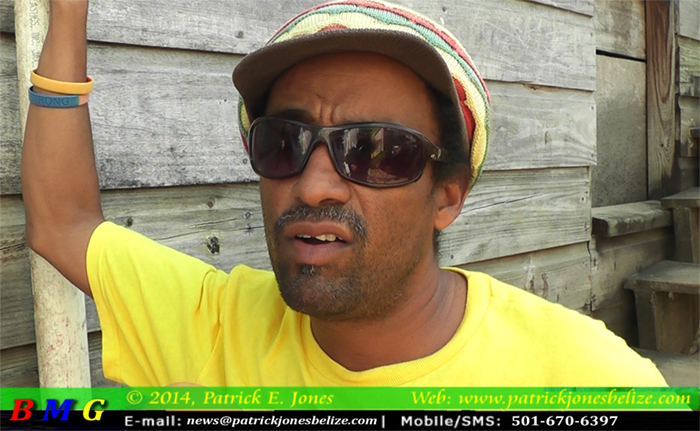 Friday, July 11, 2014. AARON HUMES Reporting: The Days of Healing Movement suffered a massive setback with the death of Tulio Caceres on the Friday before their Father’s Day event in the Mayflower Street area.

And there has been even more hurting rather than healing since, as the violence in the City’s streets have claimed as many as ten lives and injured several more. Still, creator and organizer Perry “Sticks” Smith says they will push forward with their latest event, scheduled for Sunday in the Kelly Street area.

Smith is working with philanthropist and Kelly Street native Joel “Dara” Robinson to organize the event, which begins at 9:00 a.m. Sunday, July 13 with the usual games and activities as well as delicious food, including fresh-cooked fish from the Crooked Tree area.

As for the Jane Usher Boulevard area which has seen so much hurt recently, Smith says an event is planned for the end of the year but they are open to speaking with that troubled neighborhood’s residents earlier than planned.

As always, entrance is free and visitors are encouraged not to bring alcohol or malicious thoughts to this community event.