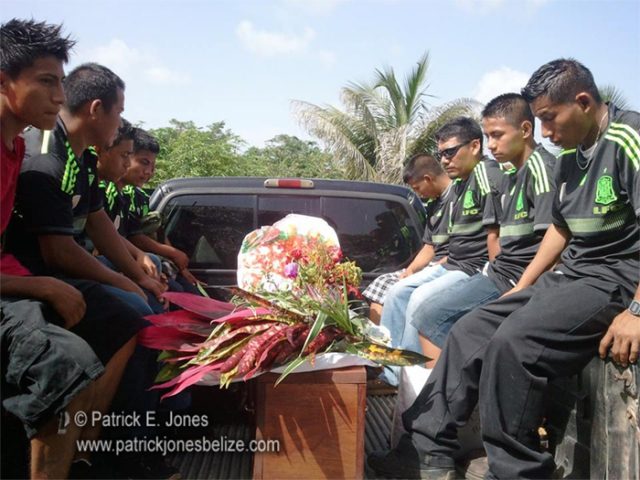 Saturday, July 12, 2014. JUAN CAAL Reporting: Police in Punta Gorda town say they are actively pursuing the driver of a vehicle that knocked down and killed a man on the Southern Highway on Sunday night.

Twenty four year old Francisco Coy sustained fatal injuries and died on the spot.  A minor who was also riding the same bicycle with Coy was hospitalized in stable condition.

According to reports reaching our Toledo Bureau, authorities believe that they may have located the vehicle knocked down Coy and the minor; however the Deputy Officer Commanding Punta Gorda Police Inspector Ernel Dominguez says that further investigations need to be done to conclusively determine if that is indeed the vehicle that was involved in the hit-and-run incident.

Based on pieces of the vehicle left at the scene of the incident near the Machaca Road junction and the Southern Highway, investigators believe they are close to solving the fatal incident and charges may be looming for the person who was behind the wheel at the time.

PG police have interviewed several people but so far, no arrests have been made.