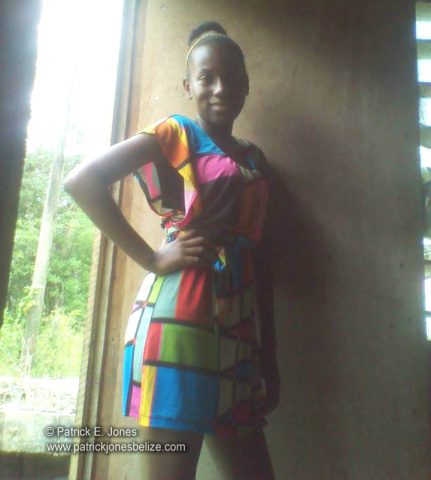 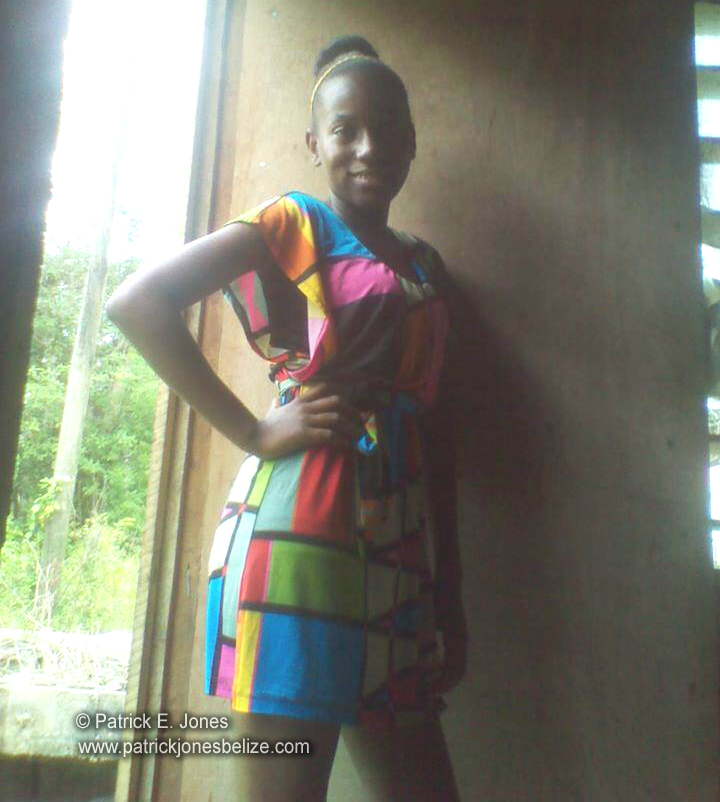 Monday, July 14, 2014. AARON HUMES Reporting: A 13 year old appears to have run away from her family in Belize City.

Delita Roca was last seen on Friday after being detained by Police for a chain-snatching in Ladyville.

After police there released her on Sunday, she did not return home. 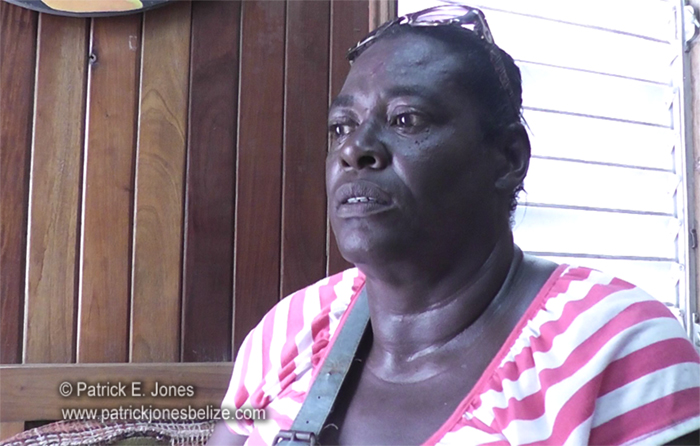 We spoke to her worried mother, Delcie Roca, of Willows Bank in the Belize District, who says she accompanied her daughter to the Racoon Street Police Station but says she had barely been told that her daughter had something important to tell her before they were separated.

Ms. Roca suspects that her daughter is pregnant and she is also a diabetic.

Delita, according to her mother, had previously gone to Orange Walk with a family member who was a police officer.

They got separated and she wound up staying all alone at the house for four days. But her situation is even more urgent now and she has given police a photo to launch an active missing persons’ investigation.

The mother of eight children and six grandchildren lost her husband about five years ago but says she has been able to keep the family afloat.

Unfortunately, having gotten used to certain treatment, she says her children, particularly Delita, do not listen to her.

She is at her wits’ end but says she holds nothing against her missing child and wants her, desperately, to come home.

As Ms. Roca does not have a personal contact, anyone who has seen Delita Roca should contact the nearest police station.