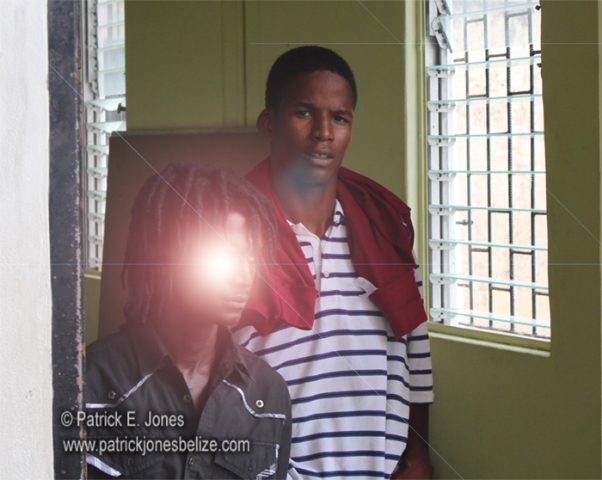 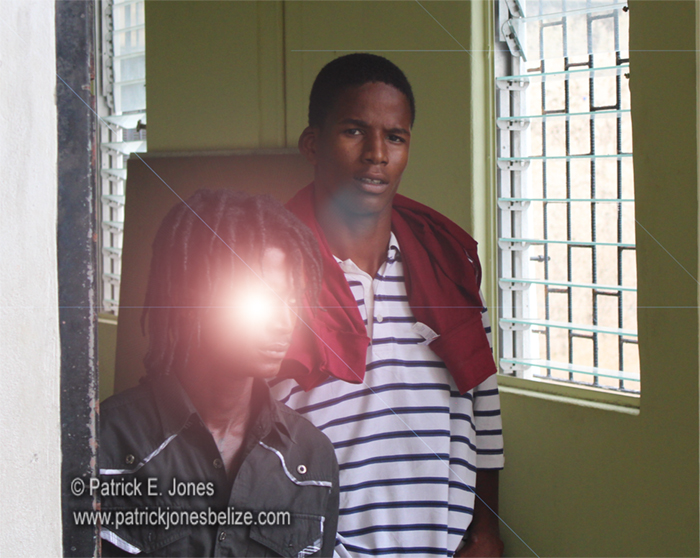 He appeared today before Senior Magistrate Sharon Frazer and was read charges of attempted murder, wounding and use of deadly means of harm.

According to Fisher he was standing on Dean Street facing the Chinese restaurant popularly known as “Kickdown Fence” when he was approached by a man dressed fully in black whom he recognized as Tevin Palmer.

The man withdrew a sawed-off shotgun from his person and fired once, catching Fisher in the abdomen and left buttock.

Palmer was detained on Friday, July 11.

He returns to court on August 29.