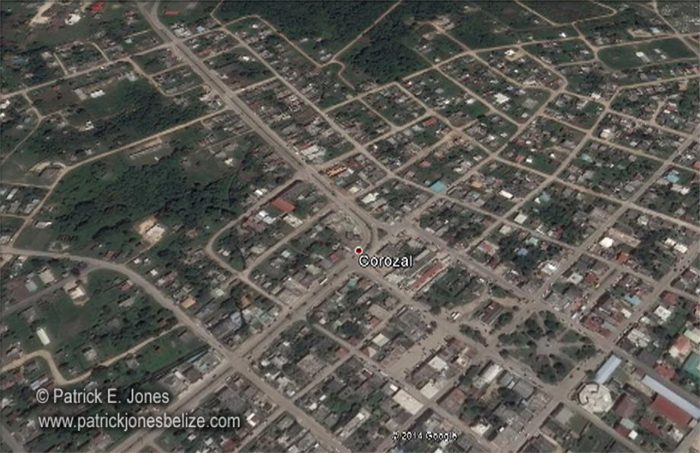 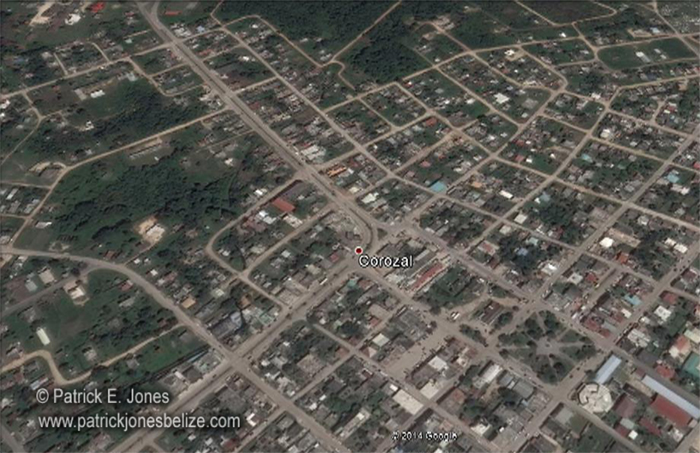 Monday, July 14, 2014. DEVON YOUNG Reporting: Police in Corozal have laid four criminal charges against a 17 year old boy who tried to rob a fast-food establishment in that northern municipality.

The charges arose out of an incident two Sundays ago. Corozal police responded to a 911 call at the AA Fried Chicken fast food establishment on the Santa Rita Road.

Upon their arrival, the cops found that the proprietor of the establishment had detained the 17 year old boy, described as being of Hispanic decent.

Both the boy and the businessman were found with injuries, the suspect with a cut to his right hand and a cut to his right knee and the Chinese man was observed with a chop wound to the left side of head, cut to the right eyebrow area and he complained of pain to his left shoulder.

According to court documents, two men wearing warm caps and rags over their faces and one carrying a machete, accosted the proprietor of the establishment and her family and demanded money.

During the hold up, the suspect reportedly chopped the businessman to the head.

During a struggle with the attackers, the one with the machete dropped the weapon, which one of the proprietors used to chop the suspect on the hand and knee.

Both the suspect and the businessman were taken to the Corozal Community Hospital.

The teenage robber was later transported to the KHMH where he is admitted in a stable condition.

As to the second culprit that made good his escape police are seeking one person of interest.

The minor was remanded to the Belize Central prison until his next court appearance on October 14.