Toledo Justices of the Peace aim to improve public service

Priest who served at St. Peter Claver Parish dies in the USA

Ousted Alcalde maintains he is still legally in office 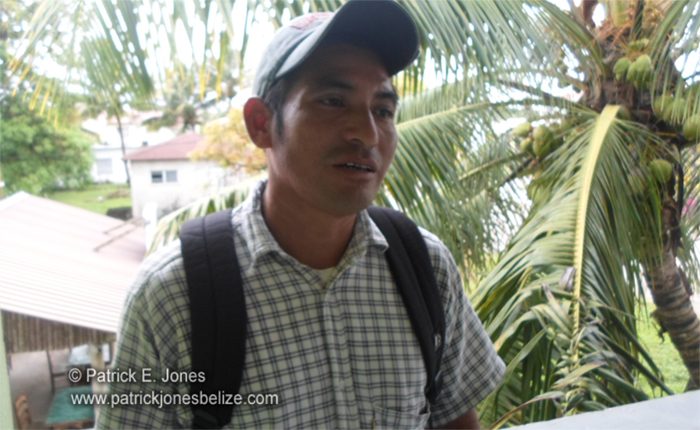 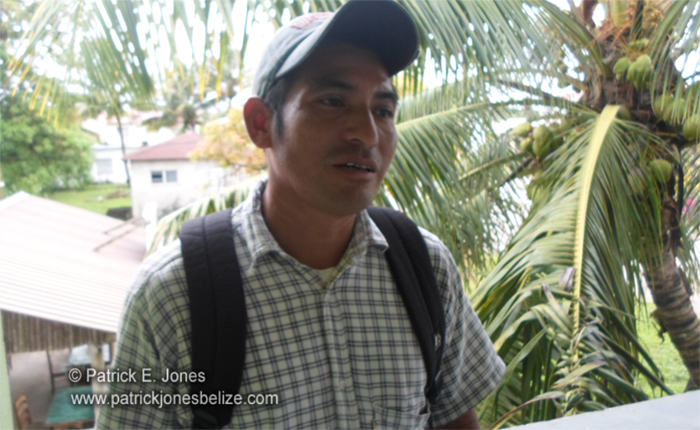 Monday, July 14, 2014. JUAN CAAL Reporting: The case of the ousted Alcalde of Conejo village for alleged breach of authority has been out of the headlines for a couple months now.

But it does not mean that everything has been settled.

The former Alcalde Valentin Makin continues to maintain that he is the duly appointed Alcalde of his community.

Today he is complaining that he has not been given the customary stipend since the money is now being paid to the new Alcalde Eufemio Makin.

Valentin Makin says it is illegal as he has not yet been officially notified of his removal from office by the Attorney General.

Valentin Makin says he intends to seek legal remedy for the situation, and hopefully the courts can determine once and for all if he was properly removed from office. For now, it appears that the community of Conejo is content to recognize Eufemio Makin as their new Alcalde.