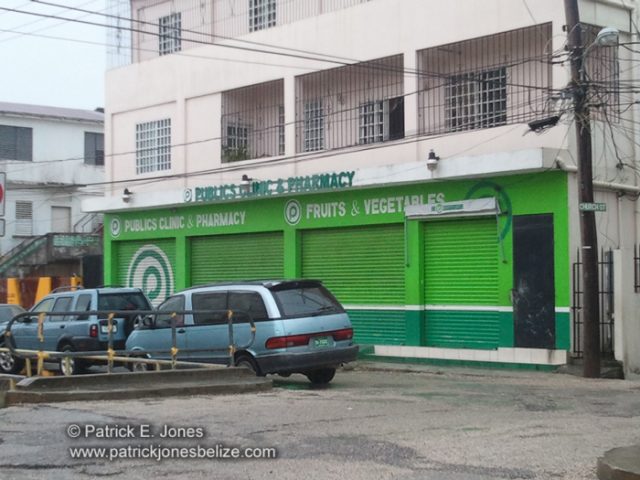 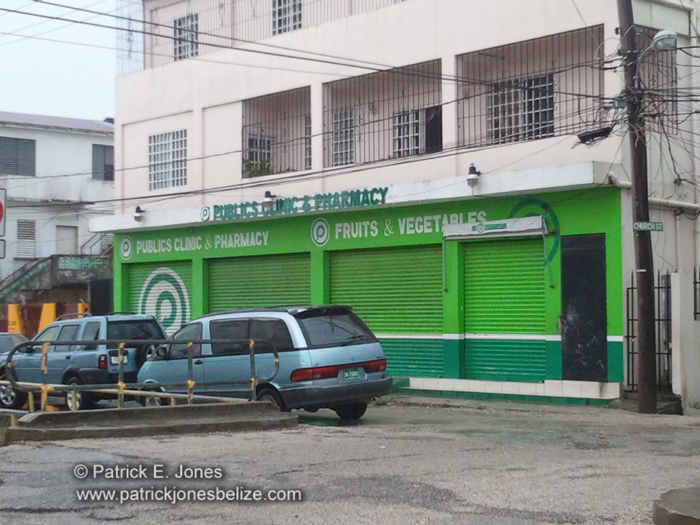 Monday, July 14, 2014. AARON HUMES Reporting: A woman cashier at a popular Belize City supermarket faced down a pair of robbers on Sunday and escaped with her life, though her person was injured.

23 year old Fatima Figueroa is in stable condition at the Karl Heusner Memorial Hospital recovering from gunshot wounds to the left side of the abdomen.

One of them was armed and when Figueroa refused to open the cash register as he demanded, he fired once from a .380 pistol, causing her injuries.

A customer identified as a 38 year old teacher was stripped of her beige and brown sling purse containing $400 cash, a blue Alcatel touchscreen Digicell cellular phone valued at $225, house and vehicle keys and passports.

The duo escaped on separate bicycles down West Canal, but authorities later recovered the weapon used in the crime and the purse at an address on West Street, two blocks from the scene.

The magazine in the .380 pistol contained four live rounds.

Police are seeking two persons and have detained a 53-year-old woman as their investigations continue.