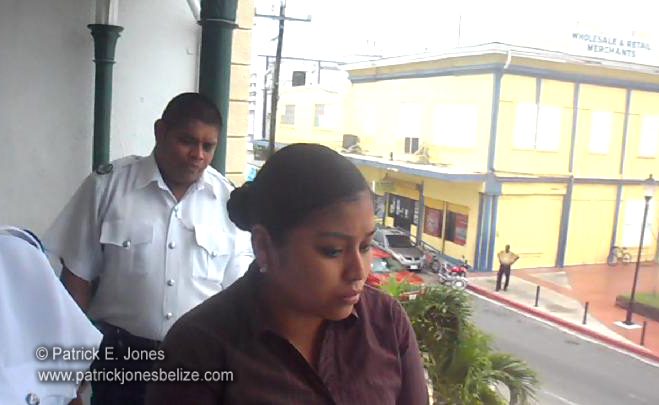 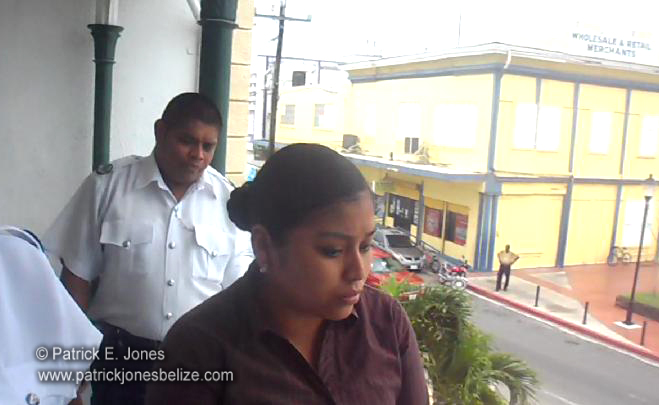 Chen drowned Thomas, Trinaya and Triana Teul in the Caribbean Sea at Belizean Beach in April of 2013.

However, as the sentences are to run concurrently with each other, she will serve 8 years, less time on remand of about 15 months.

She insisted that while she knew what she did was wrong, a combination of “voices” urging her on and the feeling that her children should not suffer anymore led to those actions.

Today Justice Gonzalez noted that the court was saved resources as a result of Chen’s guilty plea and it was clear to him that she would continue to suffer pain and anguish over what she had done to her own flesh and blood.

We asked her attorney, Leslie Mendez, about her client’s state of mind.

She stated that Chen understands that she will spend the rest of her life in regret and anguish but believes “justice has been served,” adding that one “cannot go back” though Chen said she wished to.

While the court did not order it, Mendez says Chen will keep up with her psychiatric treatment at the Central Prison, which had been briefly set aside as she prepared for trial.

She has been meeting with a counselor and taking various medications for her depression and other psychiatric symptoms and will continued to be monitored by medical experts throughout her stay.

The sentence takes effect from July 10, the date of Chen’s guilty plea.