Garifuna Collective back from European tour 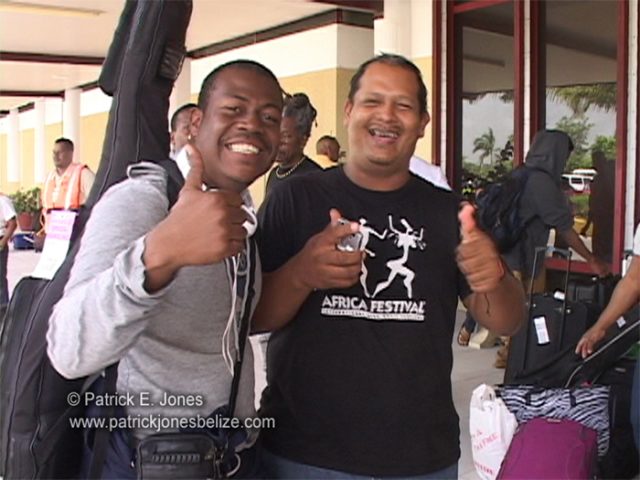 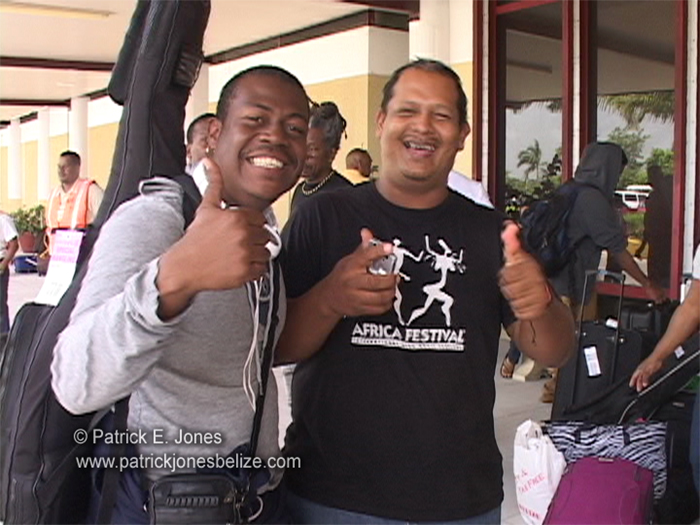 Tuesday, July 15, 2014. AARON HUMES Reporting: The men and women of the Garifuna Collective have come back home from their latest international tour.

They touched down at the Philip Goldson International Airport and we spoke to band manager Al Ovando, who says they were all over Europe from Germany to Serbia, promoting the culture and music of Belize.

The Collective was promoting the European release of their album Ayo, which is already out in the U.S. and Canada. 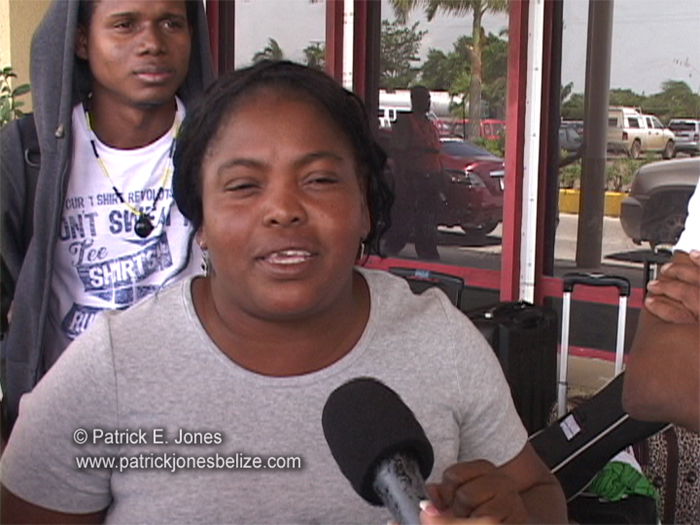 They will shortly head back into the studio to work on their next release.

Band member Lloyd Augustine says he got to play alongside one of his favorite artists, but he will most remember the kind reception the Collective got almost everywhere it touched down.

But vocalist Desiree Diego told us that they cannot afford too much rest. She said that the work of the Collective, founded by the late Andy Palacio, continues: to build the legacy of Garifuna music for future generations.

Sponsors included Belize Telemedia Limited and the Belize Tourism Board as well as the National Institute of Culture and History, but most of the band’s expenses are self-paid.