Renan Briceño to learn his fate in murder trial 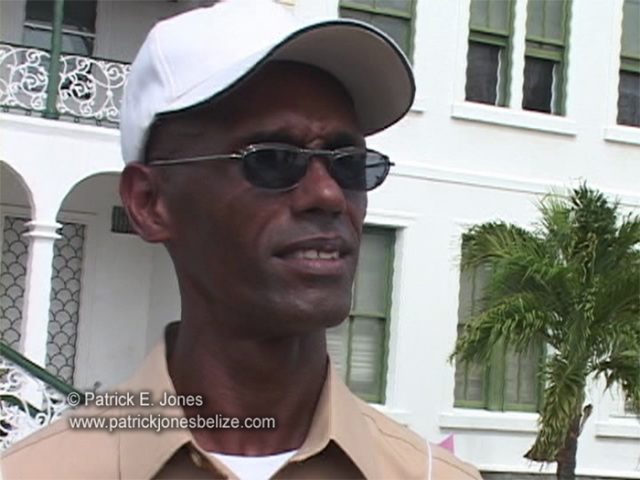 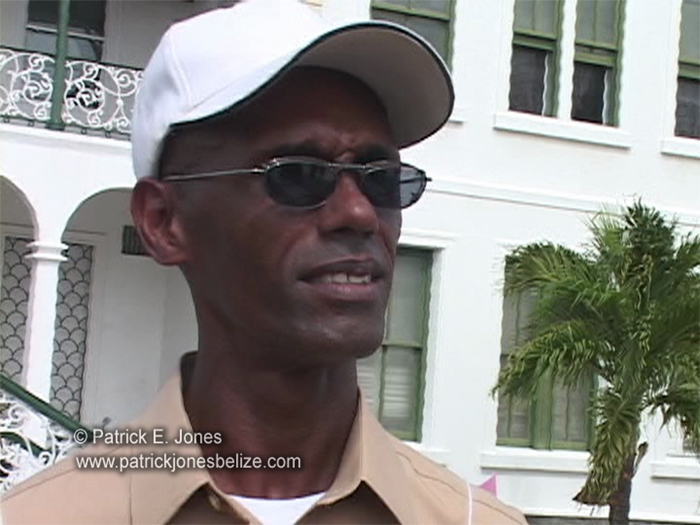 Patrick Menzies, the spokesperson for the Alliance of Church Leaders and Ministers of Belize, a splinter evangelical group that seeks the removal of the revised gender policy by Government, has been “Occupying Belmopan” for a full month.

But on Monday they took their protest to Battlefield Park in front of the Supreme Court.

Menzies says Attorney General and Foreign Affairs Minister Wilfred Elrington, speaking to the OAS General Assembly in Paraguay recently, appeared to support in principle the OAS’ stance on homosexuality, which remains illegal under law even as it is challenged in the Supreme Court.

Menzies says the Minister, who is also Attorney General, needs to take another look at the law and not attempt to send a message different from what the people of Belize believe.

At this point, Menzies says, his efforts are about bringing awareness to the issue, for which he does not need large numbers.

Menzies also took a shot at U.S. Ambassador Carlos Moreno who insisted that the U.S. is not promoting LGBT rights through its diplomatic posting.

Apparently, that view contradicts the word from up top, as according to Menzies U.S. Vice President Joe Biden has explicitly listed support for LGBT rights as among the objectives of American diplomats abroad.

Menzies and his group protested Moreno’s appointment for that very reason.