Escaped convict back in lawful custody in Orange Walk 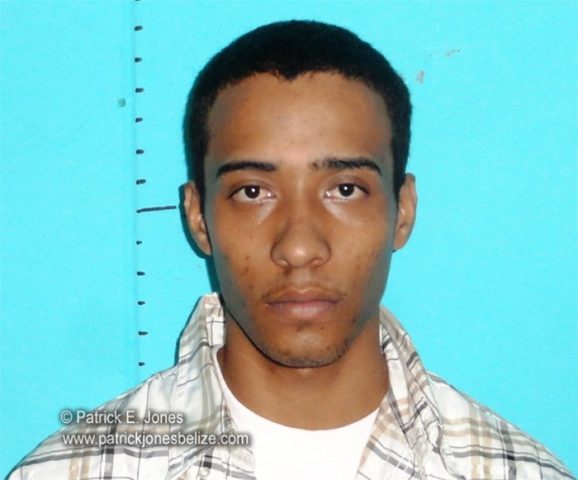 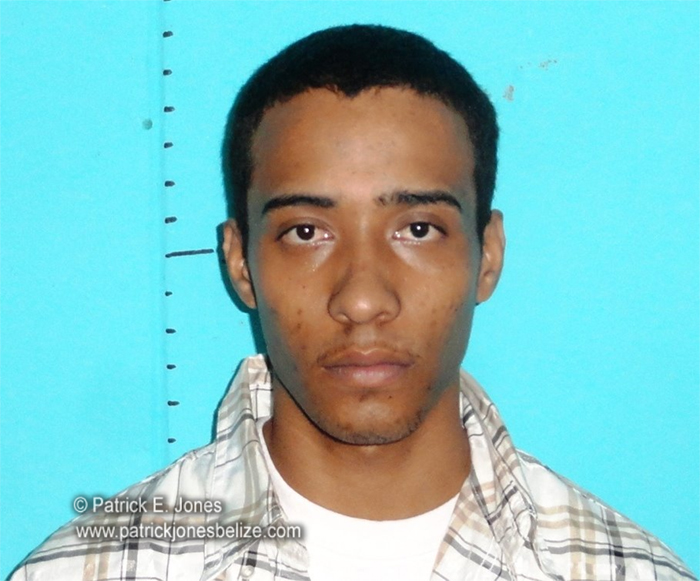 Thursday, July 17, 2014. ORANGE WALK BUREAU Reporting: Orange Walk resident Matthew Bull’s run for freedom earlier this week was short-lived as he was taken back into custody, less than 24 hours after his escape.

Bull, a resident of Trial Farm, was convicted on Monday for the crime of aggravated assault with a firearm committed against Emil Usher.

He was sentenced to one year in prison; but around 2 am on Tuesday, Bull somehow managed to free himself from the cell block at the Orange Walk police station and run for freedom.

He was to have been transferred to the Belize Central Prison in Hattieville village later on Tuesday.

Authorities caught up with the fleeing convict around 10 pm on Tuesday at a house in Trial Farm.

Bull was charged for the crime of escape from lawful custody on Wednesday morning.

A woman who allegedly aided and abetted Bull during his escape is also expected to be brought up of criminal charges by the police.