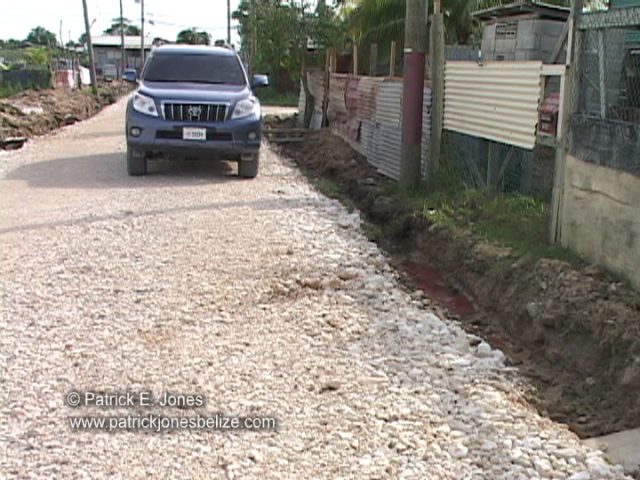 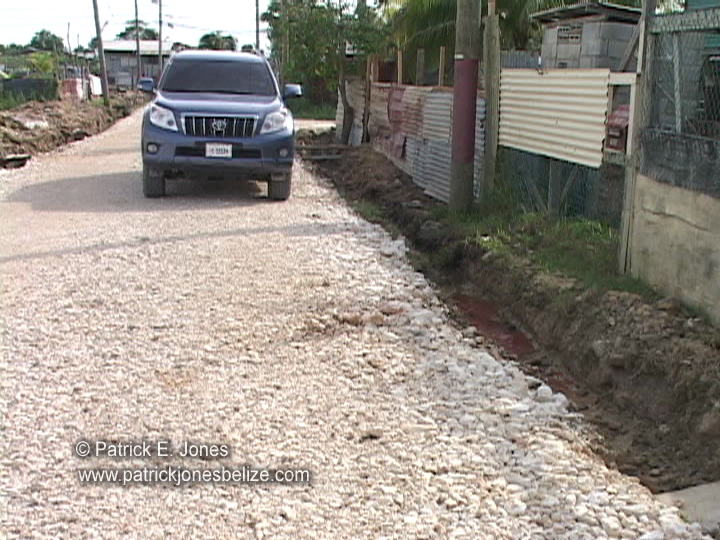 Thursday, July 17, 2014. AARON HUMES Reporting: Police say their quick response to this morning’s murder of Lionel Sampson in Belize City led to the apprehension of a suspect fleeing from the scene on Antelope Street Extension.

According to Police this person has been identified as one of the shooters.

However, police continue their investigations and have released little other information. 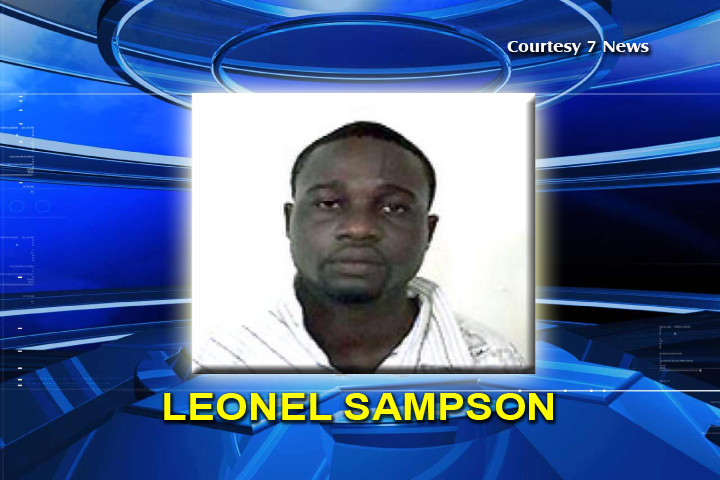 Reports are that residents of the area heard arguing between two men and then the sound of gunfire.

Sampson was said to have been shot in the head and he was pronounced dead on arrival at the Karl Heusner Memorial Hospital.

He was no stranger to the law but those who knew him say he had turned his life around since becoming a father.