Audit report on Central Prison to be released 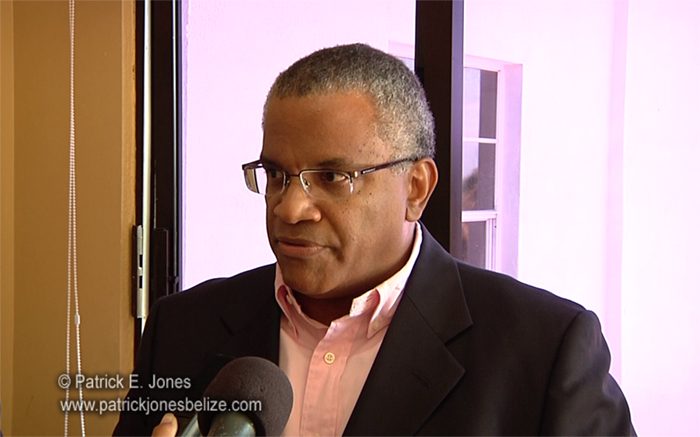 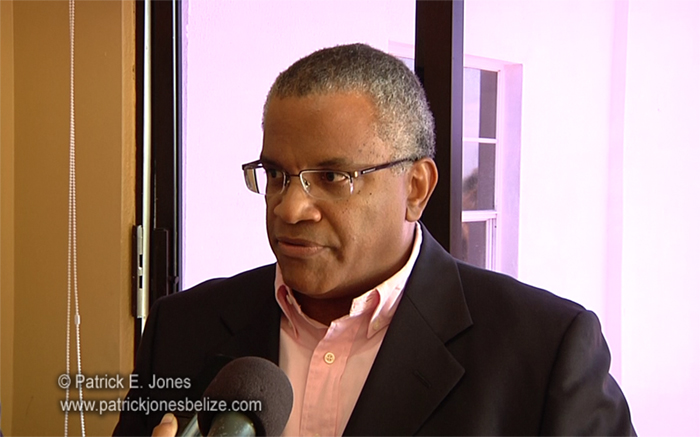 Friday, June 18, 2014. AARON HUMES Reporting: The Death Penalty Project, based in London, has been working to give legal assistance to persons accused of serious crimes, particularly those under the death penalty.

Its attorneys have worked on some of the biggest criminal cases in Belize’s history.

While there is no one currently on death row at the Kolbe Foundation-managed Central Prison at Hattieville, the organization, working with the Bar Association of Belize, is turning its attention to conditions at the prison itself. 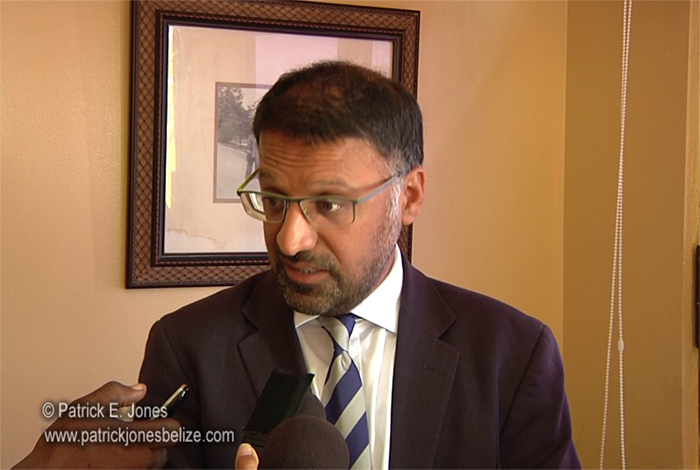 Co-executive director of the Project, Parvais Jabbar said the new report does not go out of its way to blame anybody, merely to shed light on issues at the prison that need to be addressed.

He added that litigation is one way, but not the only way, to address these problems.

The report does note that juvenile prisoners, those under the age of 18, are lumped in with the adult population.

Prisoners with mental health issues are also on the agenda according to Bar Association President, Senior Counsel Eamon Courtenay, as well as persons held “at her Majesty’s pleasure” and similar terms.

The Kolbe Foundation cooperated with the study and offered a response through its CEO, Earl Jones, a former Magistrate.

Courtenay says their effort is part of the overall remit of the Association to assist in the development of the legal profession here and protect the human rights of the over 1,500 prisoners in Hattieville.

The report will be released widely following today’s discussion, held in Belize City with members of the judiciary led by Chief Justice Kenneth Benjamin and the Belize Advisory Council which has responsibility for parole and remittance of sentences.