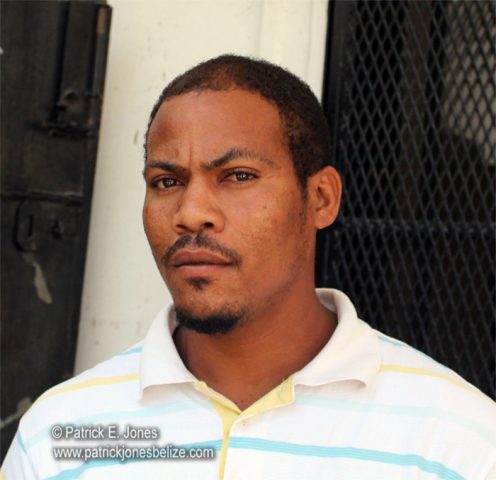 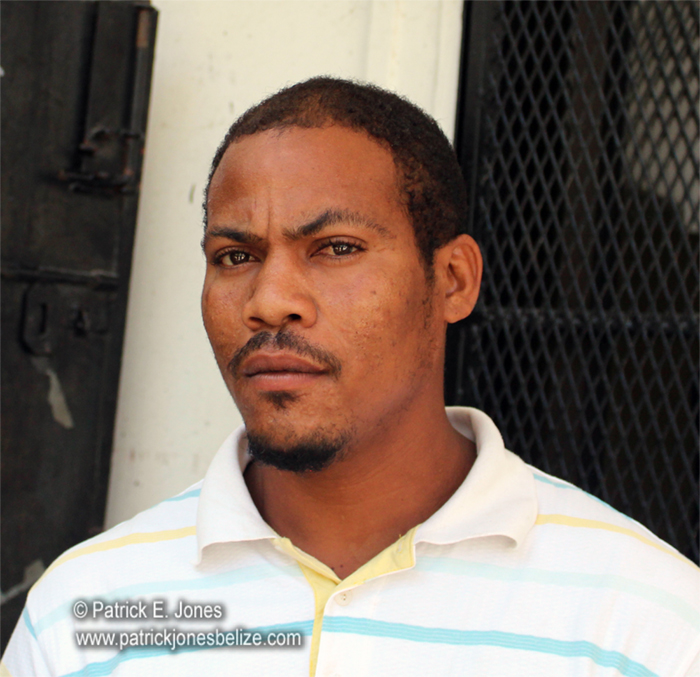 Four men were charged for attempted murder, robbery and keeping firearm and ammunition without a gun license.

Two of the men accused of the latter, 33 year old Karim Morris and Eldon Smith, have been acquitted of the charge.

Smith was acquitted two months ago and Morris was released today by Magistrate Hettie Mae Stuart, who ruled that there was insufficient evidence against him.

The Department-issued .38 revolver, with four live rounds of ammunition, was recovered from a bushy area near the river side in Belama Phase III, after police said Morris and Smith led them to its hiding place.

Morris had called one witness, his girlfriend, who testified that he was elsewhere when the firearm and ammunition were recovered.

Morris is charged with Justo Lopez and Linsford Acosta for the attempted murder of P.C. Nigel White.