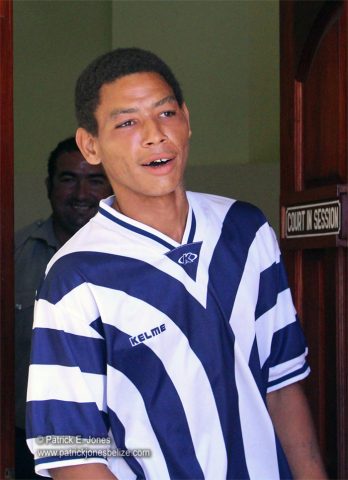 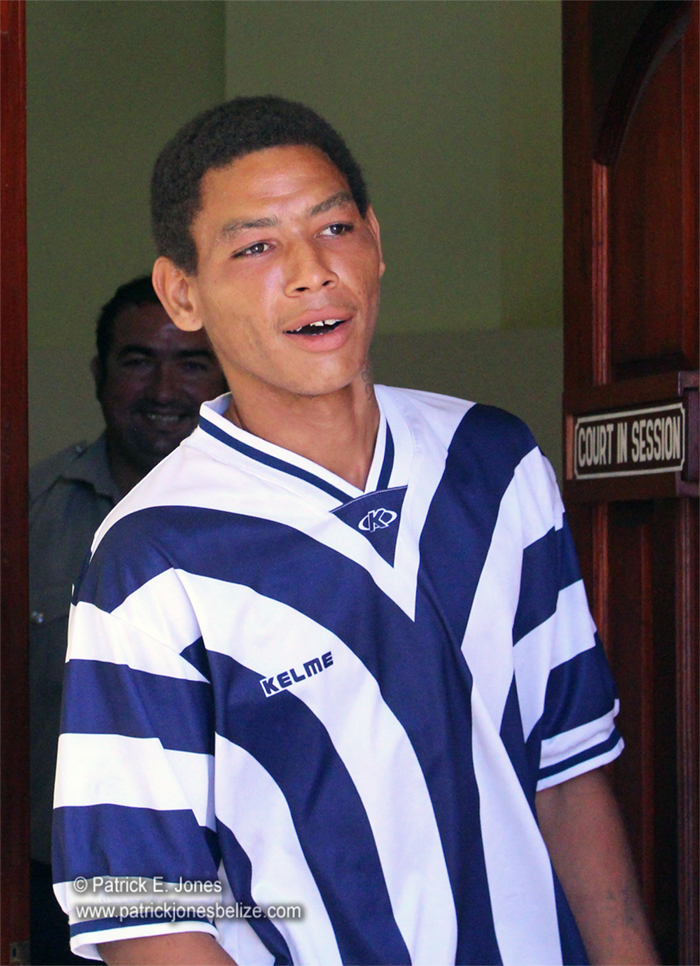 Swasey failed to appear in court for the separate burglary charges he faced, and when the authorities catch up to him he faces a total of eleven years in prison.

Senior Magistrate Sharon Frazer found him guilty ex parte, that is, without his appearance, and set jail terms of 5 and six years consecutively.

Both burglaries occurred around the same time in houses adjacent to each other.

Meanwhile, Gillett will not see the inside of a jail cell unless he cannot come up with the $1,000 fine he was ordered to pay.

The Senior Magistrate forewent a custodial sentence as he was a minor, 17, at the time of the offence.

The fine is due by October 31, in default 2 years in prison. The burglary occurred on February 17, 2012, at a house located at 1C Faber’s Road, owned by Emily Stanley.

The house was unoccupied at the time and 6 aluminum louvres, windows and a wash basin were stolen.

Police constable Gabriel Cano testified that based on information he received he detained Gillett and Gillett admitted that he participated in the burglary.

He also testified that Gillett took him to a house at 20 Caesar Ridge Road where he recovered the stolen items.

Gillett gave a statement from the dock in which he denied that he admitted to Cano that he participated in the burglary.

He said Swasey had told him about the burglary and Swasey had asked him if he knew anybody who wanted to buy the windows.

But Senior Magistrate Fraser did not believe his statement and she found him guilty.