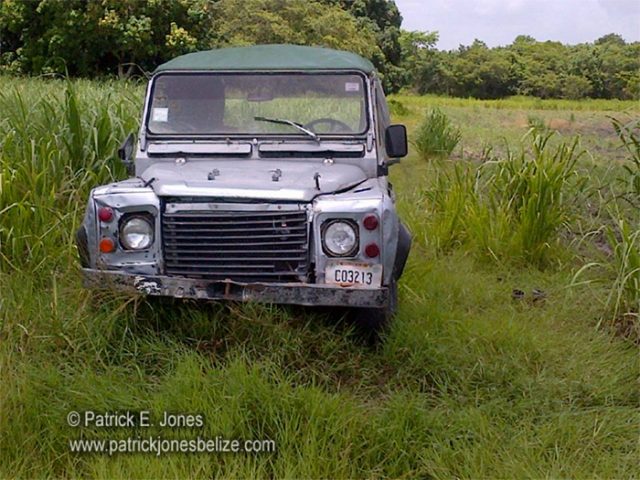 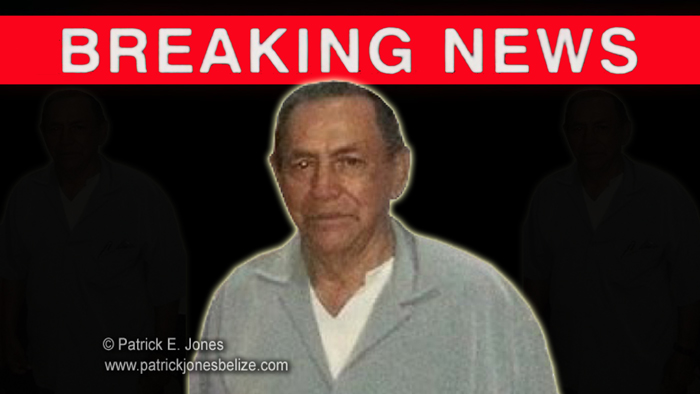 This comes after the top cop told reporters last week that police were instructed by the office of the Director of Public Prosecutions (DPP) to lay charges against the three accused for kidnapping and murder but not against two police officers who are alleged to be involved. 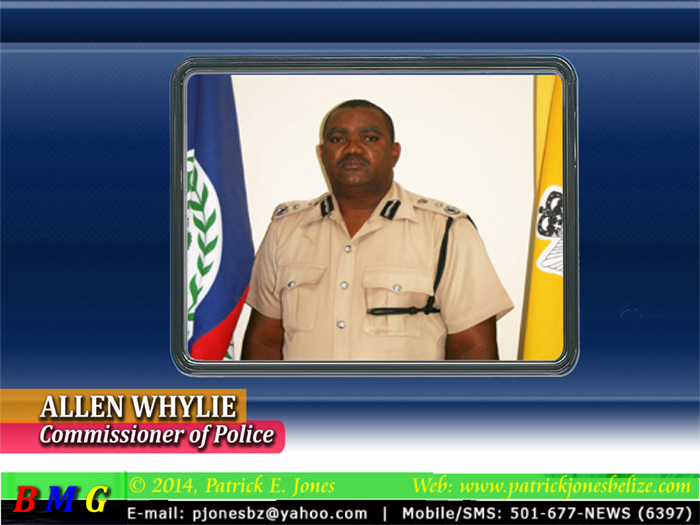 He did note, however, that disciplinary charges are also being considered against the two officers involved.

Cervantes explained that the family has not been kept up to date on any aspect of the investigation, including whether the officers remain under investigation and they are not sure if any officer was ever in detention. 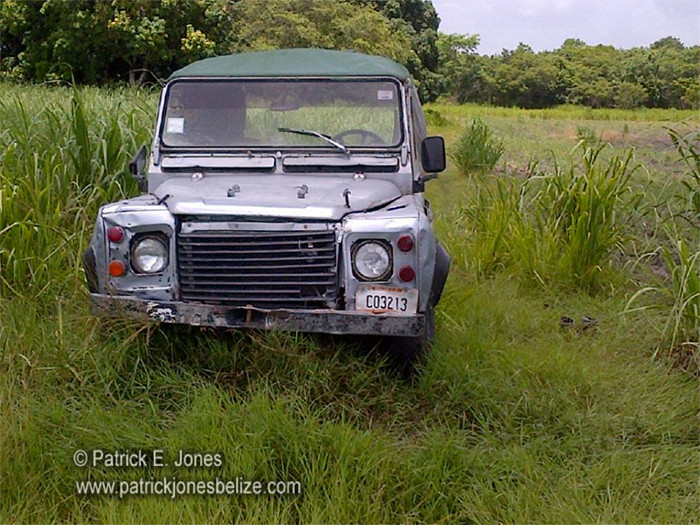 Nevertheless, they continue to believe that the law men in question know something because he personally saw the police-style handcuffs and chains when the body was exhumed from the shallow grave on a farm on the Honey Camp Road on Saturday, July 5.

The Department are the only entity that knows for sure unless someone is lying, Cervantes said.

He explained that the family is doing its best to try to move on and allow the Police to conduct the investigation as they see fit.

According to Cervantes, he did not know any of the accused personally prior to their arrest but may have seen them once or twice. 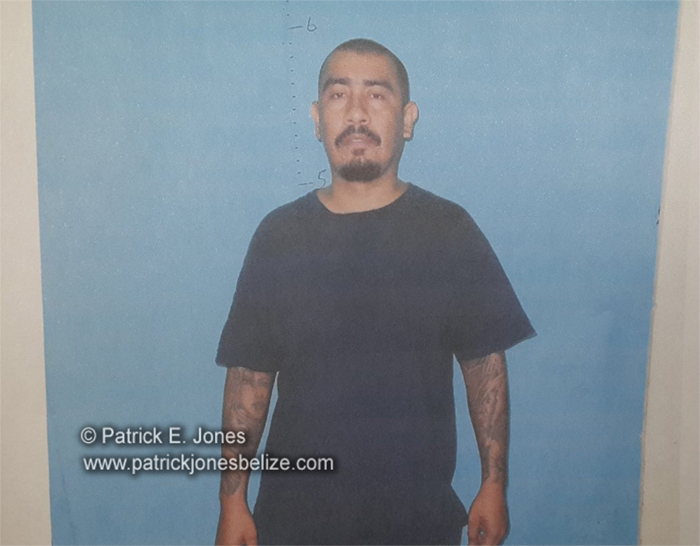 Likewise, the family does not know of the status of Manuel “El Pelon” Castillo, now wanted by Interpol and Belize Police for his alleged involvement. Cervantes said that he hopes justice is served for the sake of Belize, Belizeans and security of the country, because his father’s untimely end has given pause to those who, like him, took their security for granted.

If the case is thoroughly and successfully investigated, he added, it would restore trust to the much-maligned Belizean justice and law enforcement system.

He also took time to give thanks to the Orange Walk and Corozal community and those nationwide who have given their family their support in their time of bereavement.