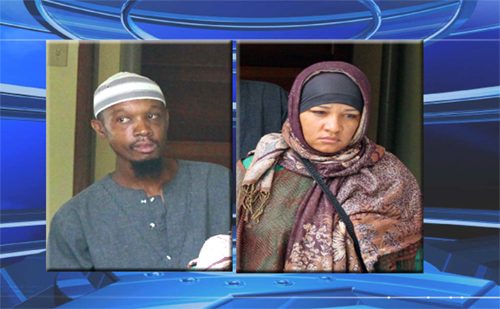 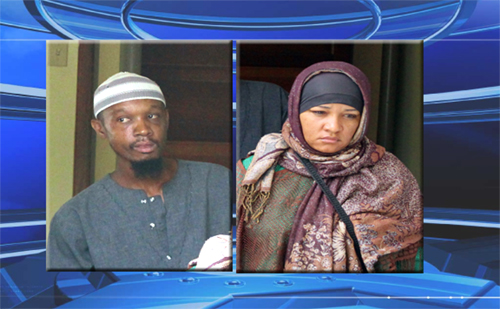 Monday, July 21, 2013. AARON HUMES Reporting: A domestic dispute resulted in charges at the Magistrate’s Court for a Ladyville woman, but the complainant says he is willing to pick up the pieces and try again.

Security guard Nathalia Wade, 44, pleaded not guilty to charges of wounding and using threatening words before Senior Magistrate Sharon Frazer, but her husband of one year and the alleged victim, 39 year old Keith Staine, appeared in court and asked for the charges to be withdrawn, insisting that he still loved her despite their differences. 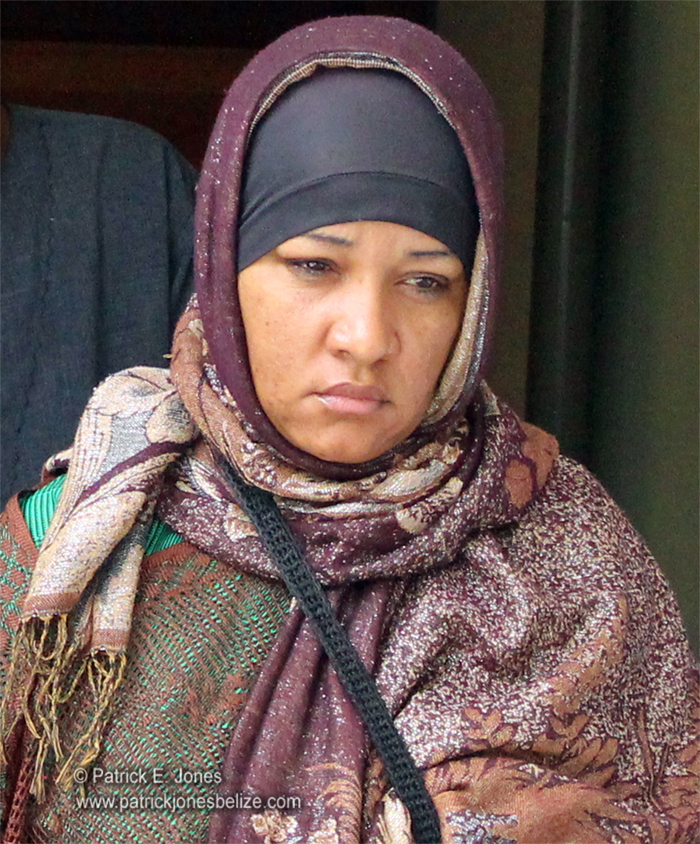 The mother of three says Staine has been violating a restraining order against him made after multiple police complaints, and further accused him of keeping her prisoner in her home and forcing her into intercourse on several occasions.

For this reason, she says, on July 17 at their home she handcuffed him and tied his feet and beat him in the head with a maul.

The Senior Magistrate chose to dismiss the charges and bound them over to keep the peace for a full year.

If they are not able to they will each owe a fine of $1,000, in default six months in prison. 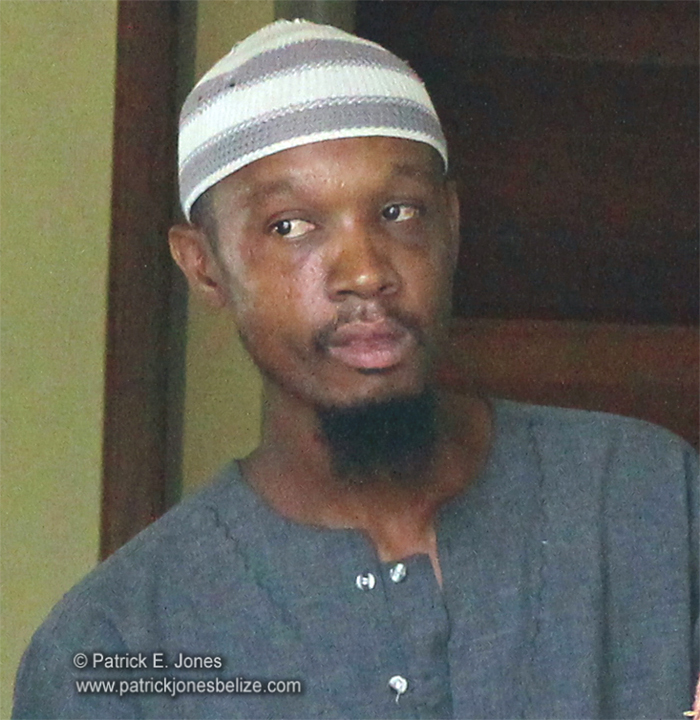 According to Staine the incident occurred after a quarrel, after which he had lunch and went to sleep.

The practicing Muslim says she tried to strangle him with a plastic bag over his head but he managed to talk her out of going further by claiming it was time for afternoon prayer.

He was able to escape the house and go to his mother’s house and alert senior officer Inspector Fitzroy Yearwood.

According to Staine she has been depressed about losing her job and is still recovering from a past relationship, and he hopes she gets counseling for her issues.