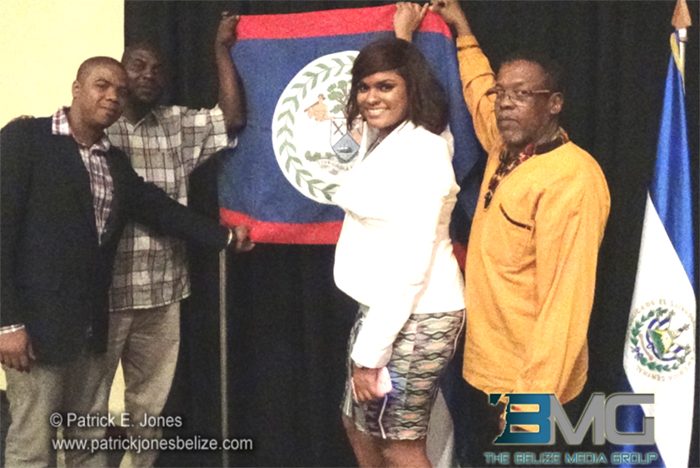 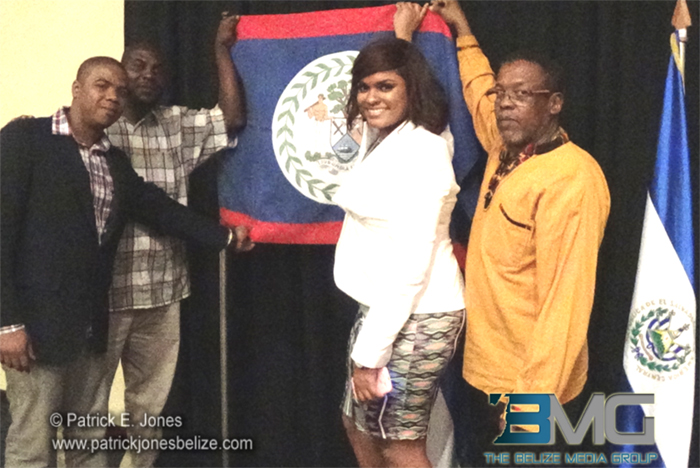 Tuesday, July 22, 2014. AARON HUMES Reporting: With Belize’s black population facing an epidemic of drugs, gun violence and attendant social ills, local black leaders have joined with their counterparts from Central America to seek answers to these and other major issues affecting black youths across the isthmus.

We spoke to Nunez and Guild today and Nunez said he was excited about being able to meet fellow young black people and share with them on how best to turn around a group that has felt increasingly margalinized.

With leadership fractured and rudderless, says Nunez, it is up to black Belizeans to take the issue of their future seriously and begin to develop self-owned businesses.

He called for an abandonment of the model of education for well-paying clerical jobs in favour of entrepreneurship.

According to Guild, the organization endorsed plans to bring the black community together in each Central American country and begin the process of promoting black-owned business and economic development.

He also noted that Belizeans generally cannot afford to wait on anyone else to do the work for them, as an entire generation has already been lost.

Tillett and Reneau will be representing Belize at a World Black Youth Summit to be held in Colombia later this year.