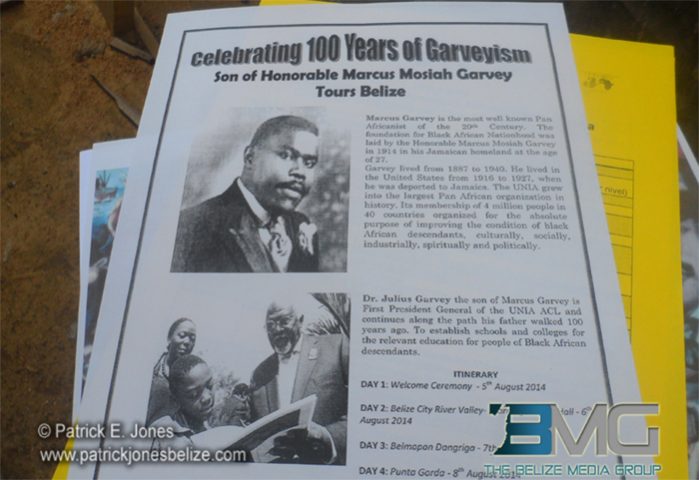 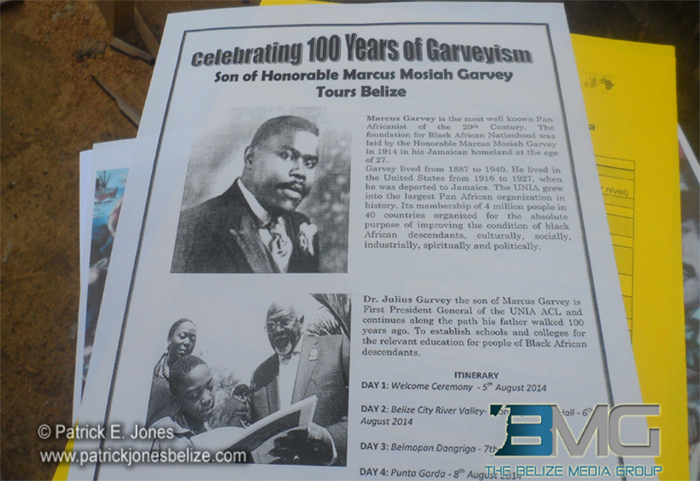 Tuesday, July 22, 2014. AARON HUMES Reporting: There are two upcoming events of interest to the black community in Belize.

Starting next week, professionals of African descent from around the world descend on the Jewel and the Radisson Fort George Hotel in Belize City to discuss the problems of black people and potential solutions.

Co-organizer of the event, Emerson Guild, says he looks forward to the important exchanges between locals and their foreign guests that will continue to chart the way forward for black Creoles and Garinagu to fit into the national plan, which will in turn fit into the greater world view.

And early in August, Dr. Julius Garvey, son of Jamaican Pan-African leader Marcus Garvey, is visiting Belize. Guild hopes his visit will stoke the fires of Belize’s black communities to build a greater respect for self.

Belize has long been considered a center of the Garvey movement and was, for a time, the headquarters of Garvey’s organization, the Universal Negro Improvement Association (UNIA).

The fortune of self-made businessman Isaiah Morter contributed to Garveyism’s advancement worldwide until a dispute split the movement in two.

The visit will last from August 5 to 8.