Is there benefit in delaying settlement on Belize Telecom?

Stephen Okeke explains why he destroyed the TV Ramos bust 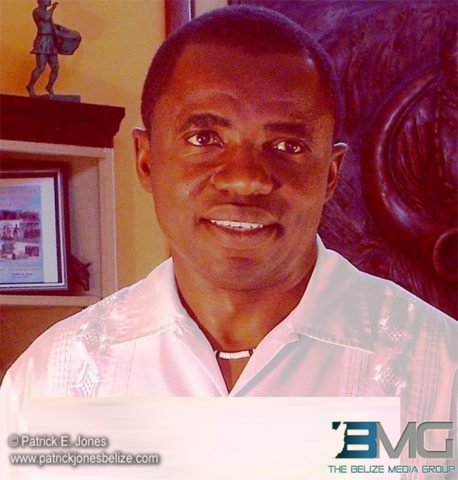 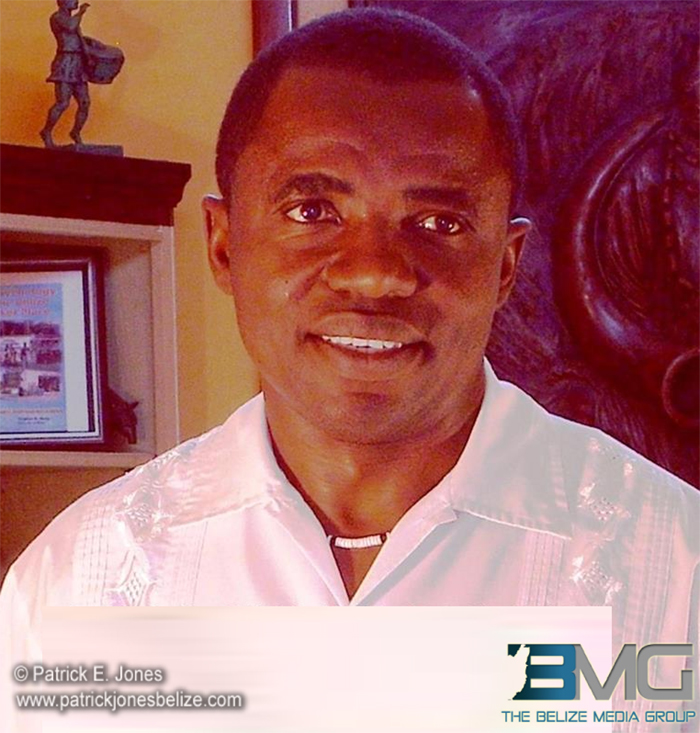 Monday, July 22, 2013. AARON HUMES Reporting: When we last left the issue of the Thomas Vincent Ramos bust created by Stephen Okeke, it was sitting outside his Northern Highway home waiting on a group of prominent Garinagu and others to raise the funds to buy it.

However, Okeke has been consistently attacked on the social media platform Facebook for his apparent effrontery in creating a sculpture that some believe is not needed.

So he decided to destroy that which he created.

He tells us that the destruction has calmed their nerves and made sure that his family is not targeted unnecessarily.

Okeke says he realizes that his detractors are a minority and the majority do believe in what he does.

So he does hold out hope that if properly approached, it can be remade. Until then, the original materials are safely locked up.

Okeke maintains that his work is fulfilling the cultural mandate of honoring national heroes and products and that rather than oppose him, more Belizeans, as he hopes, would join in the effort.

Ramos’ life is celebrated among the Garifuna people on November 13, six days before Garifuna Settlement Day, the commemoration he helped get established as a national holiday.