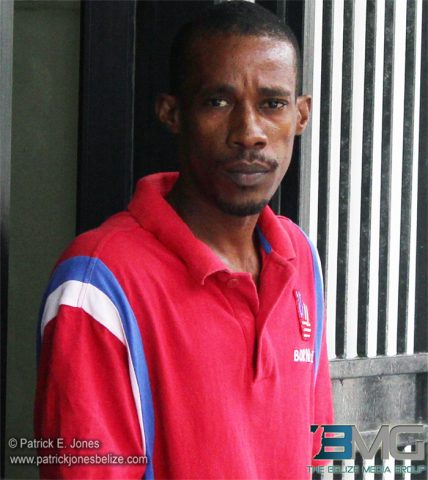 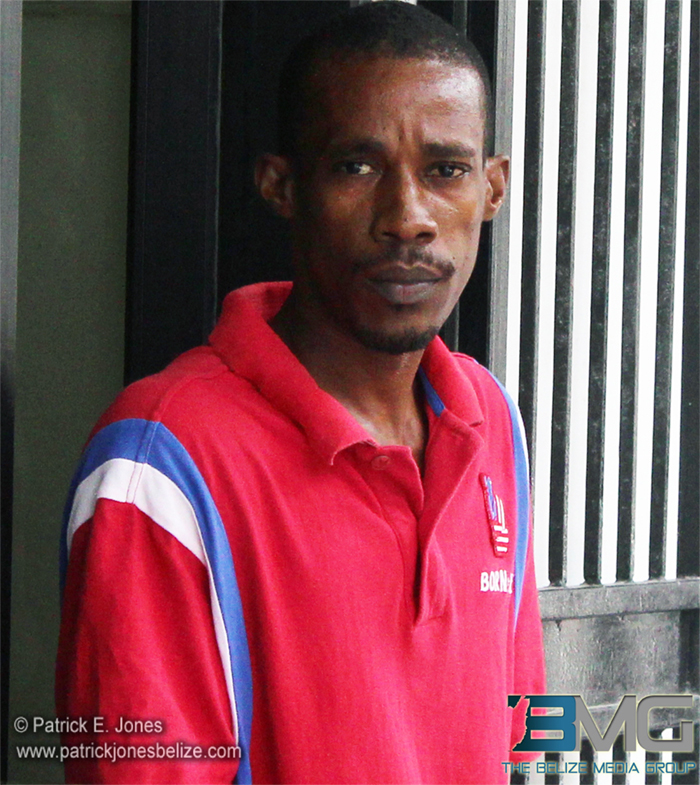 On February 17 of this year around 10:00 a.m., two officers of the Gang Suppression Unit (GSU) were on mobile patrol on Iguana Street when they saw Swazo come out of a yard and apparently drop something a few feet away from him as he was leaving on a bicycle.

The officers quickly detained him and led him back to the area, where they recovered two grams of cannabis, worth about $5.

According to Swazo, however, he said he was standing talking to someone on Iguana Street at the time but denied having anything to do with the drugs.

However, he was unable to counter the allegation of the prosecution that he tried to ride away when he saw the police coming.

Swazo has been previously convicted for this offence and thus could not be fined.