Stephen Okeke explains why he destroyed the TV Ramos bust

Is there benefit in delaying settlement on Belize Telecom? 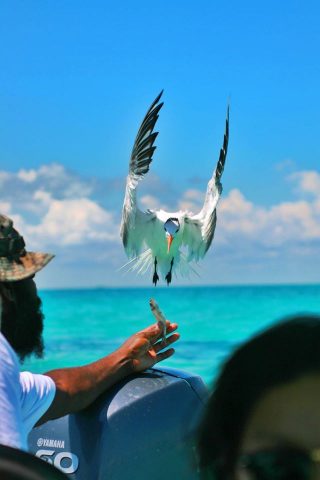 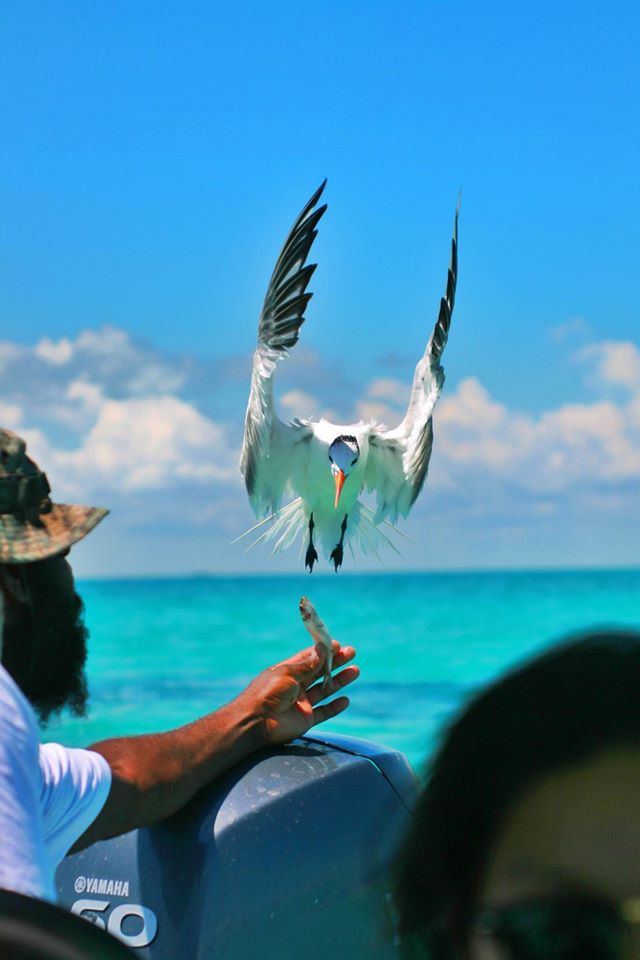 While the sales of BTL have been sliding slowly downwards….the profits have been falling rapidly since nationalization in 2009.

This means that the value of the company is also falling rapidly….as capital valuation based on present-value of future profit flows would indicate.

If the current sales and profit trend continues….it stands to reason that Belize does not benefit from delaying a settlement…in fact the risk increases, as the profit flow from which the asset should be paid for would decline further…potentially requiring more to be contributed from the national purse, if and when a settlement is reached.

The consolidated financial statement at the time showed the 66% of the value of BTL on March 31, 2008 was made up of property, plant, equipment and long-term assets.

Given the ongoing slaughter of property values by the banking policies and practices of massive dumping through foreclosures as opposed to refinancing…the valuations of these assets will be reduced drastically….putting downward pressure on the value of the company over time. More will be paid for less as time-to-exercise-options is prolonged.

BTL needs to reverse sales and profit trends…and the country of Belize needs to stop and reverse the trend of declining property values, which is occurring as a result of the massive dumping by banks of individual and business properties on the market. This systematic slaughter cannot affect private owners….and not affect public entities…we are all in the same boat together. We sink or we float together…every knife cuts both ways.

Proposals for a way forward:

1. A decision should be made to reach settlement or to return the asset (or an agreed portion thereof) to its original owners at the earliest opportunity…there is no financial gain from delaying either option, from my vantage point up here

2. BTL should lower rates of all their services…and increase their range of competitive services (perhaps through cooperation and collaboration locally and internationally, not necessarily direct ownership and control)….over a programmed period….with the aim of becoming the least-cost telecommunications provider in the region within 10 years. Lower price is a major factor in increasing demand….not only from existing customers demanding more….but from new and potentially bigger local and foreign customer base, who will be happy to use BTL’s existing and new services if they can turn a profit by doing so. The achievement of this objective might actually require investments in managerial and technical capacity and capability that a nationalized BTL needs to think too long and hard about…and the world is not waiting around for that kind of lethargy. The magnitude of this challenge must seriously be taken into account when making the decision suggested in #1. The biggest threat to BTL is not the ownership question….but rather this worrisome trend of declining sales…and rapidly declining profits…and increasingly questionable valuations on the balance sheet.

3. The financial system in Belize needs a rethink and to re-engineer itself….with some help from public law and policy….they are working with decades-old assumptions, premises, myths, demographics and data established when Belize was a colony and had a population of less 100,000, life expectancy of less then 55 and an economy based on logwood and chicle. Today Belize has over 350,000 population, life expectancy is over 70 and the economy is much more diversified and many times bigger and more resilient. Home mortgages need to be refinanced at 6.25% p.a. over 25-30 years….and businesses at 7-9% p.a. over 10-20 years, depending on the nature of the business. The banks can actually gain from lower interest rates and longer terms. This would help significantly with stopping and reversing the trend of property dumping (over supply) and its resultant asset value declines. More people would be able to remain current with their mortgages…the rate of non-performing loans would decline significantly….and more people would be able to keep what they have worked most of their life to build up. This is THE OTHER WAY of achieving the same stated objective of “reducing the number of non-performing loans”…but it requires thinking outside the box….and change….two tough, but not impossible, ingredients for constructive, stable, balanced and wholesome development. Since around 50% of BTL is real estate value, the balance sheet of this important company will be prevented from further deterioration and may see a recovery over time….the entire population of Belize would benefit indirectly if a powerful company like BTL (strongly encouraged and supported by its employee union) lead a coalition (perhaps with BEL, BWSL, sugarcane farmers and teachers unions) to push for this change in the mind set and decisions of the financial sector regarding home and business financing terms and conditions.

4. Should the decision be made to reach a mutually agreeable co-ownership arrangement at settlement…between GOB, the previous owners and perhaps a new strategic partner….with management resting with the private partners….the GOB should definitely enact appropriate laws that govern the company structure, accounting standards and operating procedures….so that it is more certain to obtain its “fair share” for the people of Belize without the need for such drastic actions as nationalization, which is counter to international trends and expectations. No matter which direction is finally taken, BTL needs a long-term development plan and road map….the lack of which is currently a major handicap.