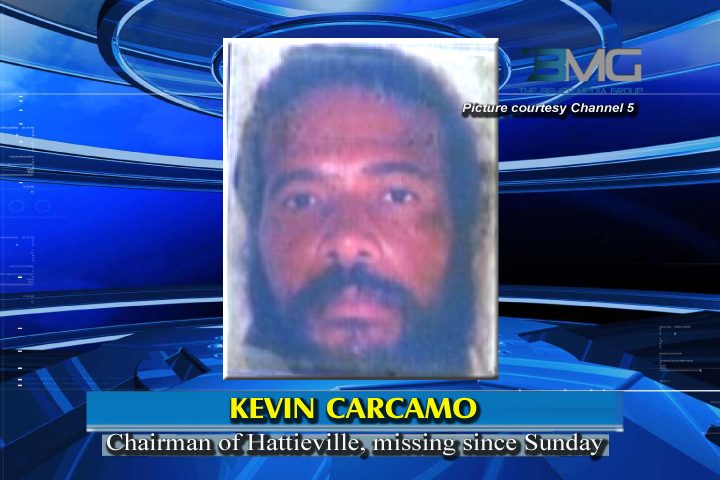 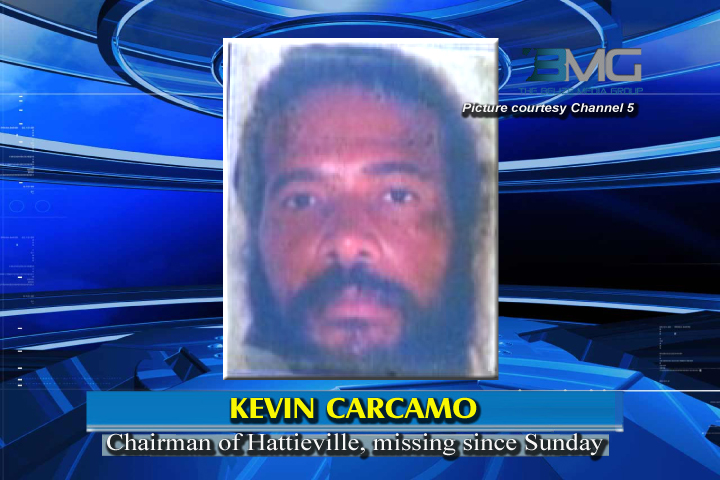 Wednesday, July 23, 2014. AARON HUMES Reporting: Police and others continue to search for 43-year-old Kevin Carcamo, chairman of Hattieville Village in the Belize District, last seen on July 20 while working with the recording unit of the Discoverseis oil company, who are currently cutting seismic lines and collecting data near the Hattieville area.

Search teams have combed the area between Hattieville and Freetown Sibun without success since Sunday but there has been no trace of Carcamo, who failed to emerge from the jungle in the evening.

The company, contracted by Big Creek Holdings International to conduct geophysical work within the block, has suspended all operations and is intent on finding Carcamo at all costs.

The company says it implemented a buddy system to ensure that no worker is left alone in the field but it is not clear how Carcamo got separated from his coworkers along line 24, where he was working.

Police, the Belize Defence Force, and volunteers from as far west as Belmopan have been coordinating the search, but as each hour passes worries grow, as Carcamo is not known to absent himself for long periods of time, and is a capable hunter and tracker.

A head count performed when the group returned on Sunday evening around 5:30 turned Carcamo up missing and that was when the first searches began. Carcamo is married to wife Shawna Bonner.