Public officers and teachers to be compensated for frozen increments 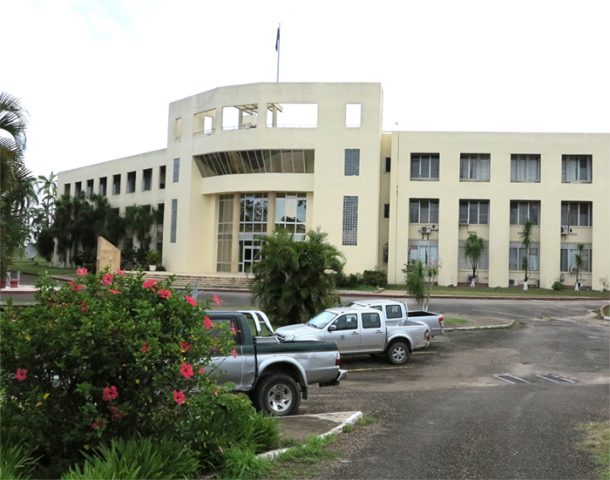 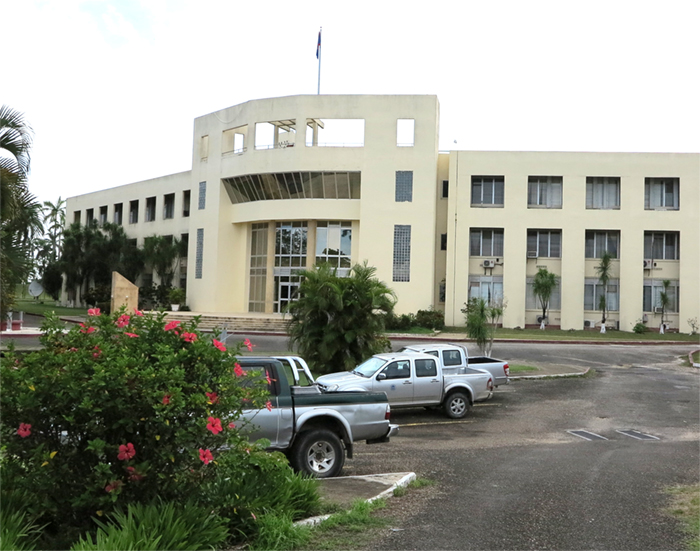 Wednesday, July 23, 2014. PATRICK E. JONES Reporting: Public officers and teachers who had their Increments were frozen for the period 1995 to 1997 will finally be getting their compensation.

The government of Prime Minister Dean Barrow today announced that the Ministry of Finance has authorized the Accountant General to hand over BZ$3.06 million to the Trustees of the Public Sector Workers Trust.

The money, according to an official release is “the balance” that was held in a Government Savings Account and will go directly to compensate public officers and teachers whose annual increments were frozen between April 1, 1995 and March 31, 1997.

The official release ends by noting that “with the Trust now established and fully funded, it is expected that the Trust will become operational in the very near future.”

The government of Belize is encouraging “all public officers, teachers and open vote workers (including those who have since retired) whose increments were frozen during the period 1995 to 1997 may contact the Trustees for further information about the benefits payable to them.”

For context, the government press release explains that “in 1995, the Government of Belize had agreed to give the Public Service Union and the Belize National Teachers Union some 794,732 shares in Belize Telecommunications Limited (now Belize Telemedia Limited) as compensation for the suspension of annual increments of public officers and teachers during the fiscal period 1995 to 1997.

These shares continued earning dividends which were kept in a separate Government Savings Account in trust for the affected public officers and teachers.

In 2007, the said shares were transferred into the joint names of the Public Service Union and the Belize National Teachers Union, but the dividends earned up to that time continued to be held in the Government Savings Account pending the establishment by the Unions of a Trust for the purpose of funding various projects for the benefit of the affected public officers and teachers and their families.”