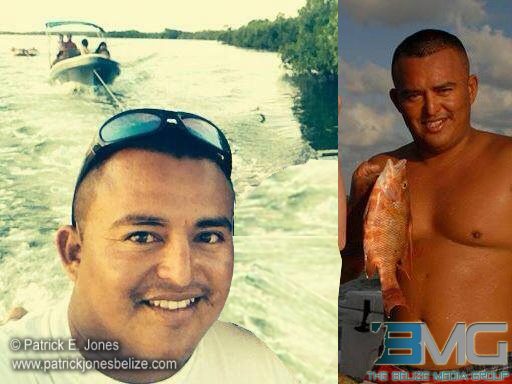 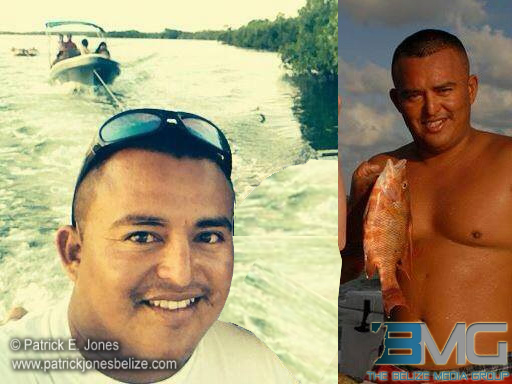 Wednesday, July 23, 2014. AARON HUMES Reporting: Police on the island of Ambergris Caye have confirmed the detention of a Mexican woman who is alleged to have stabbed her common-law husband to death sometime around 5 o’clock this morning in south San Pedro.

According to police, a man reported to them that his friend, 28 year old Felix Alamilla, a caretaker of Mosquito Coast area, San Pedro Town, had been stabbed and was at a private clinic.

Alamilla was said to be sleeping when his partner, Anabel Kumul, 36, originally from Chetumal, Quintana Roo, allegedly attacked.

Police say there were no domestic violence-related complaints from either in their records; however, witnesses have suggested that Kumul was under stress from family-related matters and Alamilla had not come home for about 48 hours prior to his death.

Two other persons are also being questioned by police.

A post-mortem examination is scheduled on Alamilla’s body in Belize City. The couple had two children together.