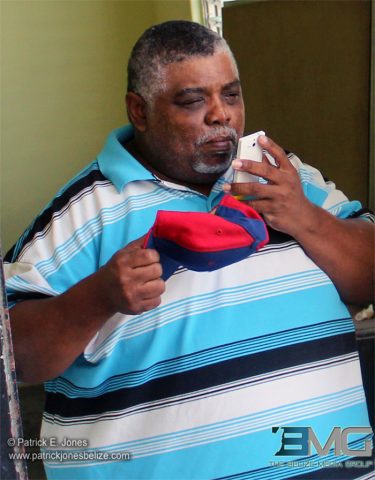 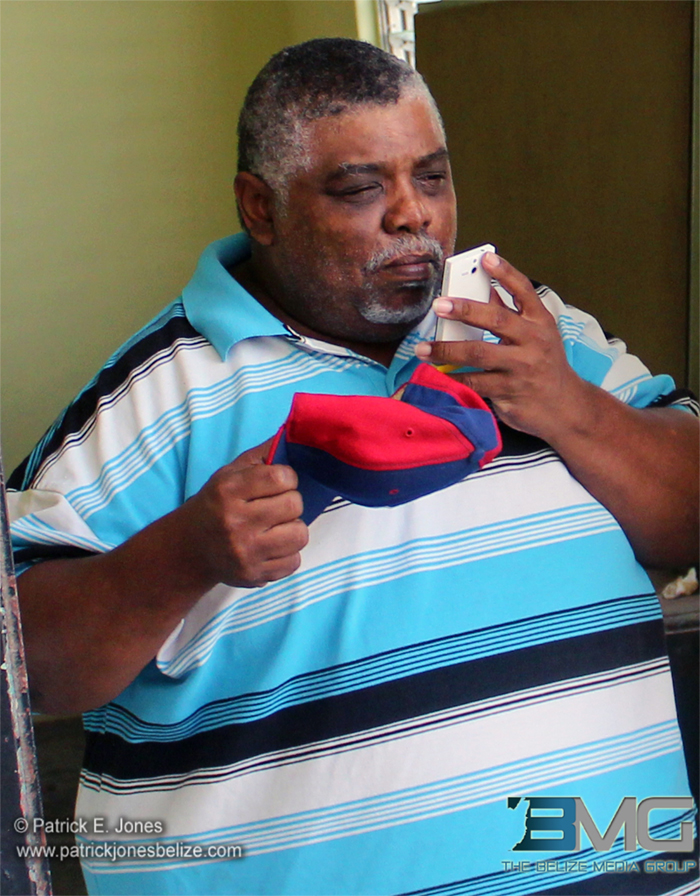 Wednesday, July 23, 2014. AARON HUMES Reporting: In January of this year, 51 year old teacher Verden Blease was accused of carnal knowledge and aggravated assault of an indecent nature against a 12 year old student of Belize City.

The minor says she was assaulted by Blease on a regular basis beginning from when she was seven years old, until she turned 11.

Blease was hit with five counts of carnal knowledge of a female minor and two counts of aggravated assault of an indecent nature.

He made bail but has now been charged further with three counts of carnal knowledge.

Chief Magistrate Ann-Marie Smith remanded him until his next court appearance on August 7 and he will have to apply once more for bail from the Supreme Court as the offences are indictable.