Thursday, July 24, 2014. PATRICK E. JONES Reporting: Reports from Belmopan say that the case against Cayo Northeast area representative Elvin Penner for alleged wrongdoing in the passport scandal has been thrown out. 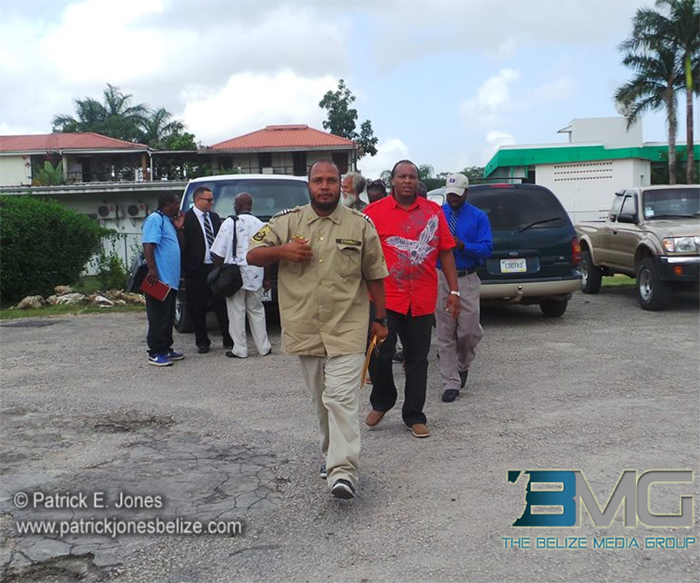 Citizens Organized for Liberty through Action, (COLA) was pursuing a private prosecution of Penner.

Indications are that the case was thrown out for lack of evidence this morning in the Belmopan Magistrate’s Court when the case resumed before Magistrate Aretha Ford.

COLA has indicated that it will appeal and has 21 days within which to make that appeal. 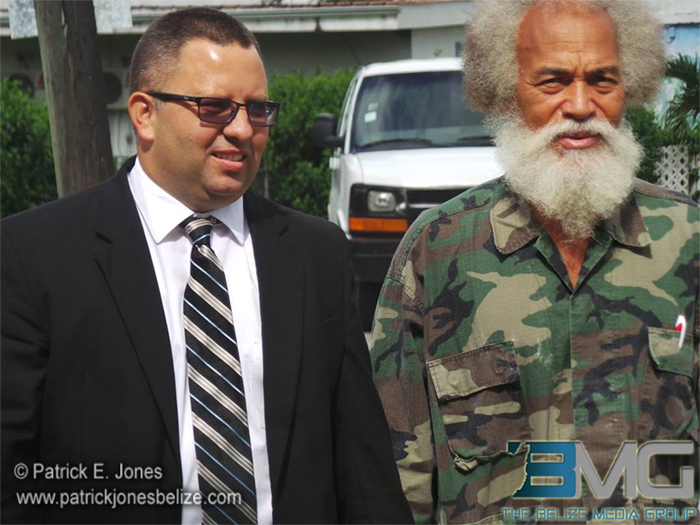 At the start of the hearing this morning in the Belmopan Magistrate’s Court, attorney Kareem Musa who was leading the private prosecution applied to the court for a summons for Commissioner of Police Allen Whylie to give testimony in the case.

But Penner’s attorney objected, telling the court that all relevant authorities have already indicated that a private prosecution has no legal right to police files.