Should I stay or Should I go?

School teacher found dead in his bed in Belize City 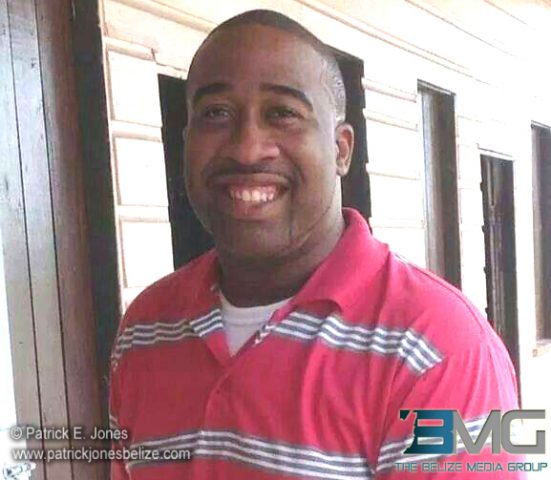 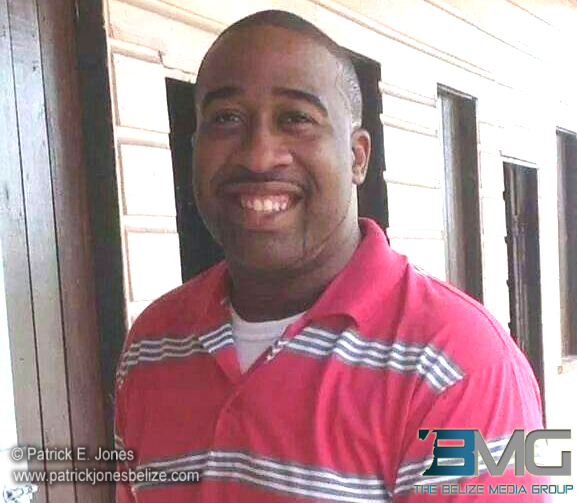 Friday, July 25, 2014. AARON HUMES Reporting: Police in Belize City suspect foul play in the death of a man who was found dead in his bed this morning.

The body of Steven Michael, Jr., 28, was found just after 7 o’clock this morning inside his home at the corner of Jaguar and Tapir Streets in Belize City.

A preliminary report from police say that Michael, Jr. was found lying face down in his bed and bleeding from his nose. Reports say that Stephen Michael, Jr. was last seen alive by his father around 8o’clock on Thursday night.

Authorities say that a television set as well as the victim’s wallet and cellular phone were missing from the house.

The body of Stephen Michael, Jr. now lies at the morgue at the Karl Heusner Memorial Hospital awaiting a post mortem examination. Police investigations continue and no arrests have been made so far.