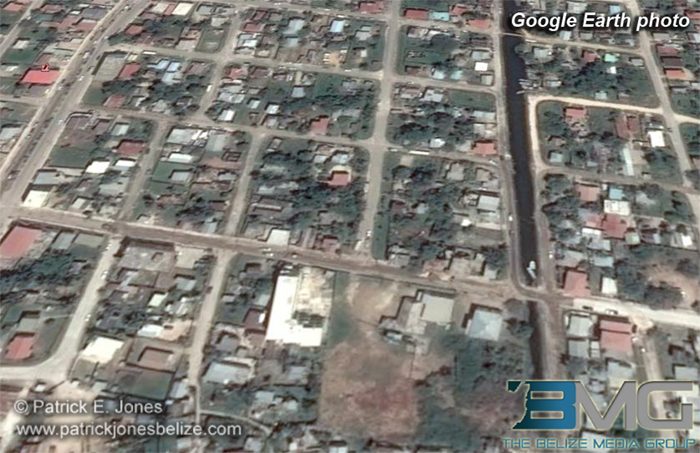 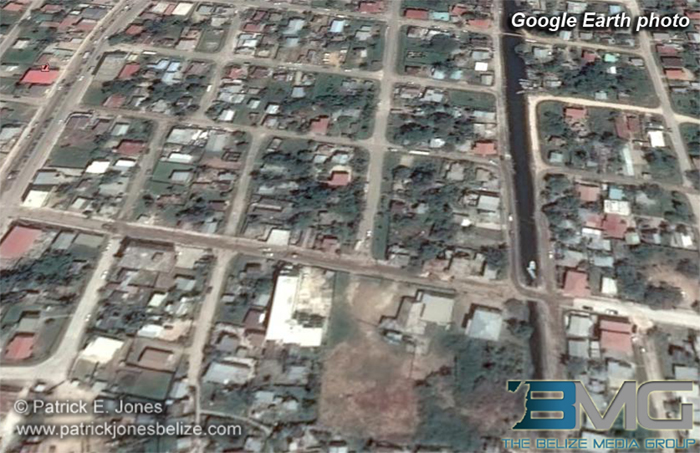 Sometime between 4:30 and 5:00 a.m., on Saturday one man was fatally shot and three women sustained injuries when two intruders invaded their Mopan Street home.

Dead is Carlos Mayorga, while the women – 19 year old Karina and 21 year old Gianne Avila and 42 year old Aleida Asuncion – are being treated for their injuries.

Asuncion was said to have been shot in the abdomen and chest and is in a critical condition.

Investigations by police are still preliminary, but reports reaching us are that the intruders stormed into the home at the corner of Mopan and Vernon Streets, where several tacos vendors lived, and demanded money.

During the course of the robbery, the intruders opened fire, fatally wounding one and injuring the three women.

Investigations continue and police are yet to detain any suspects.