The things you see on the George Price Highway 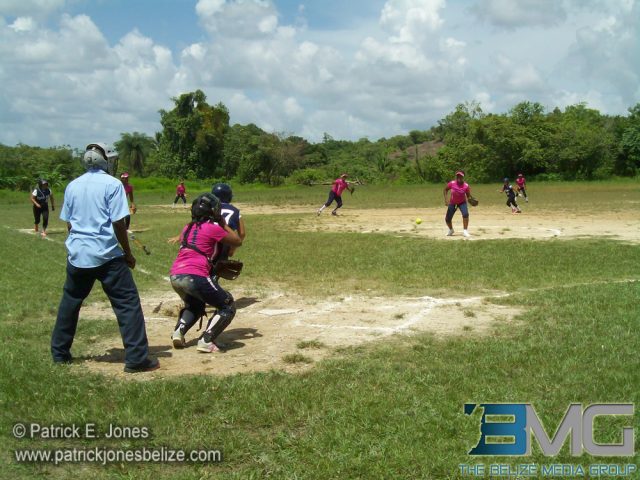 Camalote defeated Las Flores in the first game on the schedule today and waited for the conclusion of the game between Esperanza Wolverines and University of Belize to find out if they were going to the playoffs.

UB fell to Esperanza, thereby paving the way for Camalote to place fourth. With that then the stage is set for the Cayo Softball playoffs which start on Sunday, August 9 at the Denbigh Fuller Stadium in Camalote. In the opening game, second place finisher in the regular season competition Esperanza Wolverines will take on the third place team, Ontario Rebels.

If a third game is necessary in any of the series, it will be played in Camalote.

The first and second place teams will represent the Cayo district in the National Women’s Softball Championship which will be played next month at the Rogers Stadium in Belize City.