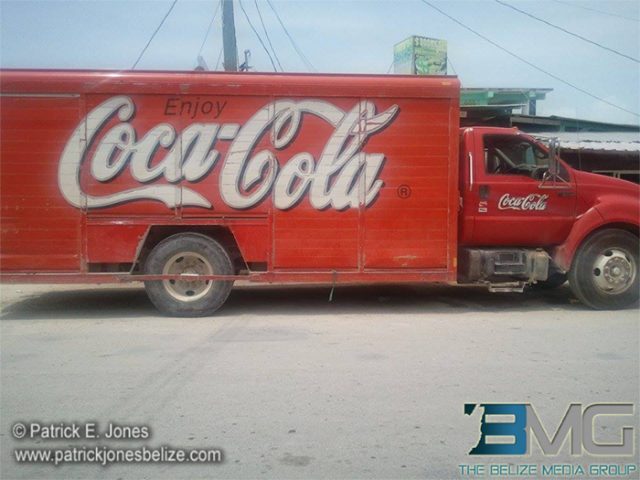 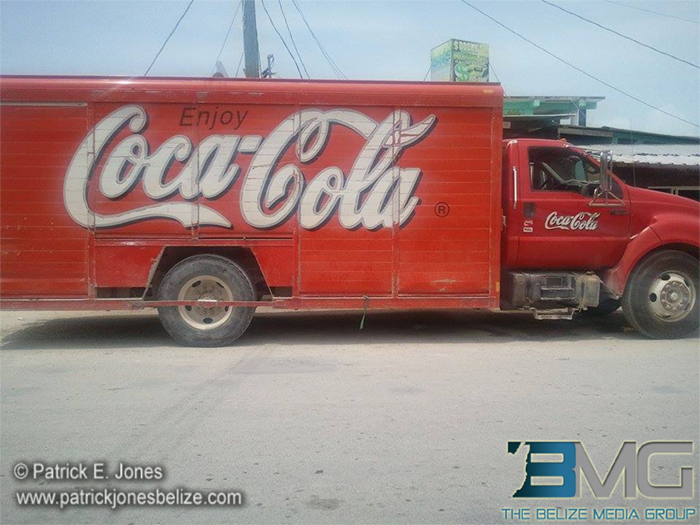 Monday, July 28, 2014. DEVON YOUNG Reporting: A pair of employees of Bowen and Bowen were held up and robbed at gunpoint on Friday afternoon.

Felipe Uk and his sideman were in the process of making a delivery in the Alta Mira area of Corozal when they were accosted by three armed Hispanic men wearing bandanas over the faces.

The bandits demanded money and fearing for their lives, the Bowen and Bowen employees handed over a waist bag containing an unspecified amount of money from the day’s sale.

The robbers then made good their escape into nearby bushes.  Police quickly detained two persons but after interviewing them, they were released.

Corozal police are now looking for a man identified as Manuel Gerardo Sosa who they believe could assist them in their investigation of the armed hold up.

Police believe that Sosa is armed and dangerous.