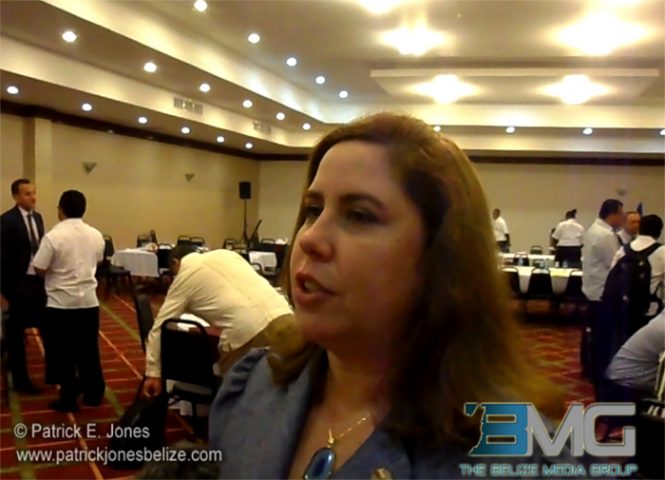 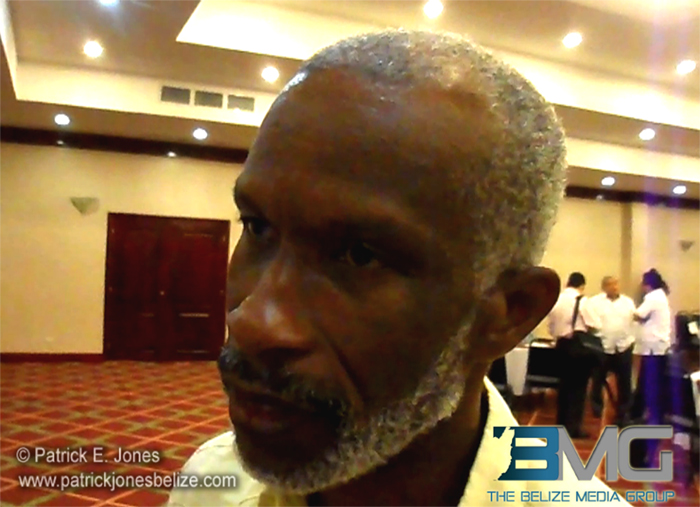 For the next six months, it will lead the isthmus’ discussions on major issues of the day.

It hosted its first meeting today and we spoke with CEO in the Ministry of National Security, Retired Col. George Lovell, about Belize’s aims and objectives while in charge.

He says that there is expected to be a re-focus of current projects to fit Belize’s planned themes, including security, economic, institutional strengthening, climate change and social integration.

While it is not his field, Lovell noted that Belize is belatedly making an effort to join in with SICA’s counterpart on economic issues, the Central American Economic Integration Secretariat (SIECA).

Belize has generally been focused on security issues as its chief concern, but now there is a view to building the already established economic link with Central America. 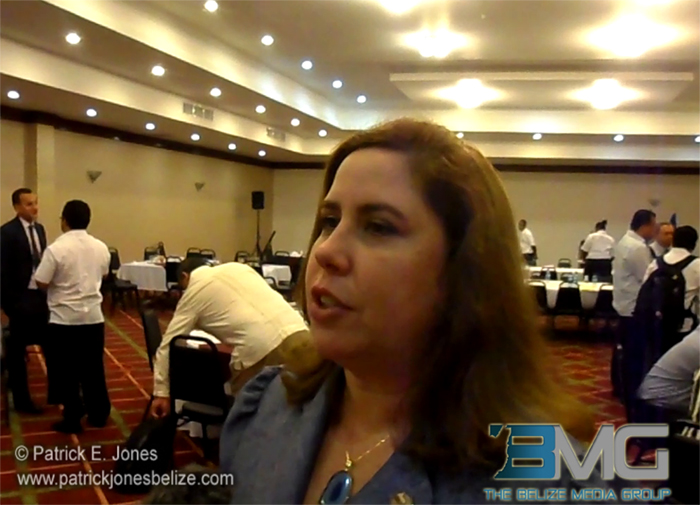 There is a local study planned on the benefits of joining in but she points out that it a step forward from already established trade links with neighboring countries such as Guatemala and El Salvador.

SIECA is based in Guatemala City.