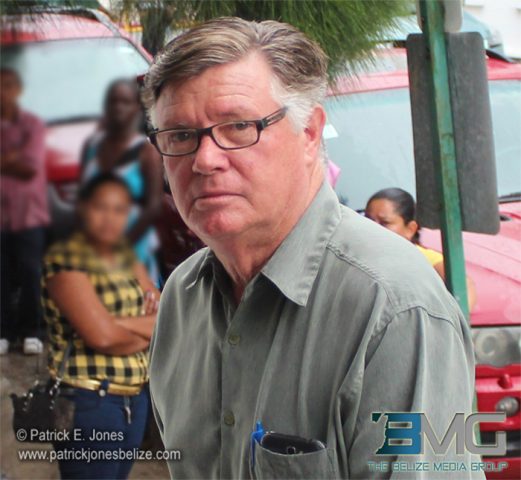 Monday, July 28, 2014. AARON HUMES Reporting: Sixty-four year old David Gegg, the owner of Cruise Solutions and Sun Dancer Belize limited, was charged with 2 counts of failure to make Social Security contributions no later than 14 days after the end of each month.

This was in respect to the number of persons employed by him.  Gegg appeared today before Magistrate Hettie Mae Stuart and pleaded not guilty to the charges.

His case was adjourned until September 2.

Gegg is alleged to have failed to make the payments for Cruise Solutions for the period February to March 2014.

He is alleged to have failed to make the payment for Sun Dancer Belize Limited for the period January to April 2014.