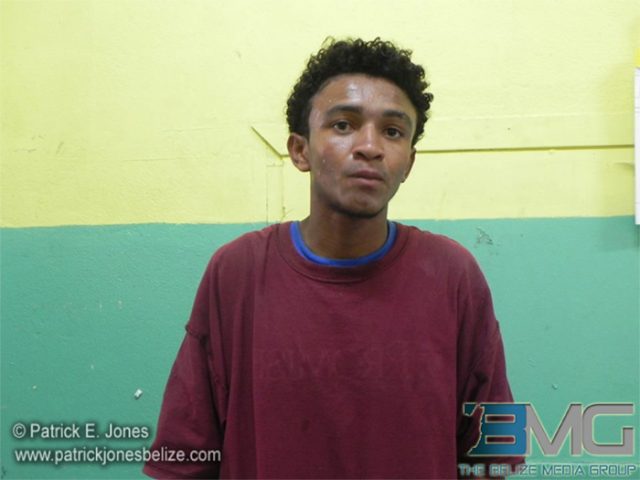 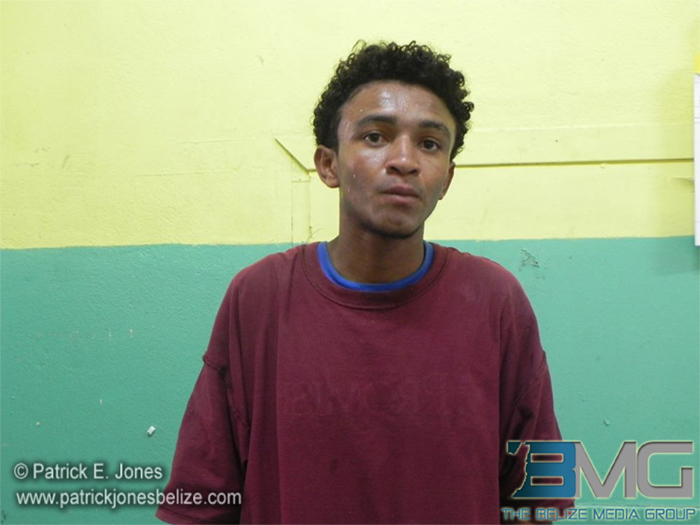 Monday, July 28, 2014. DEVON YOUNG Reporting: A Corozal youth who was caught red-handed breaking into a house was apprehended by a Good Samaritan and handed over to police who formally arrested him.

Eric Herrera, 19, who works with a local Cable Company, was charged for the crime of attempted burglary.

According to reports, the owner of a house on Fifth Avenue in Corozal arrived home around 5:30 pm on Sunday to find Herrera trying to break into her house.

He had reportedly already removed two of the glass louvers from the window and when the homeowner realized what was happening, she shouted “thief.”

That reportedly sent Herrera running away; but a taxi driver chased him down, caught Herrera and held him until police arrived.