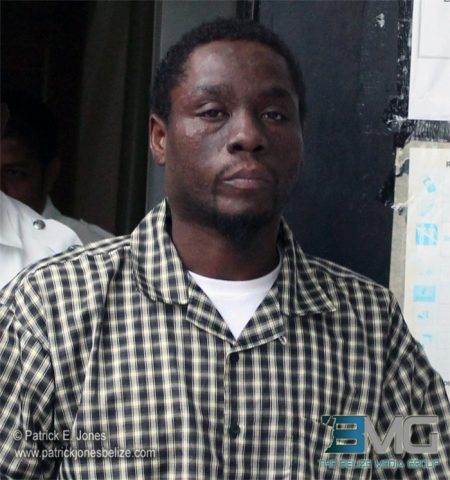 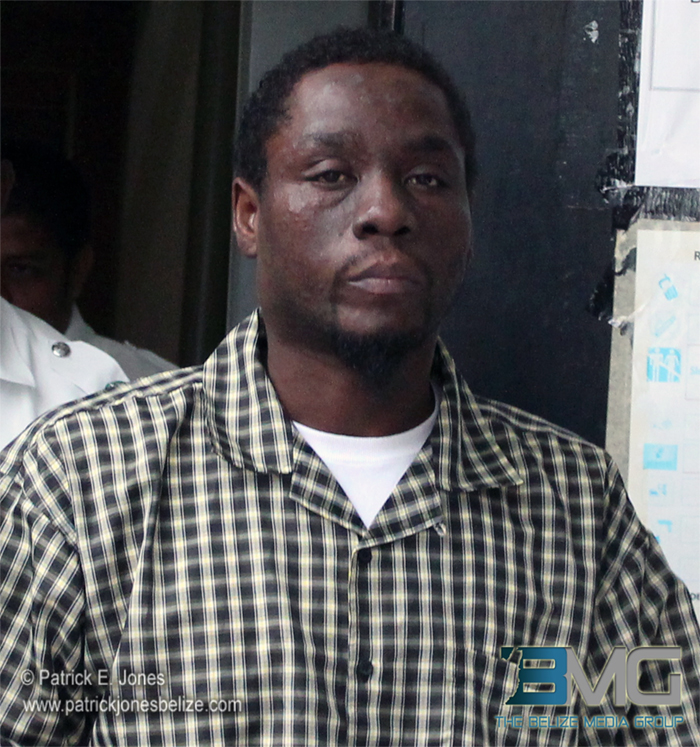 He appeared before Chief Justice Kenneth Benjamin, who will sentence him on August 4.

Dawson is accused of the death of Maurice Neal on December 7, 2002 at Bismark Club on Queen Charlotte Street.

He was previously tried twice, being found guilty of manslaughter in 2004.

But the Court of Appeal ordered a retrial from his appeal and in 2006, another jury was unable to reach a verdict.

Further complicating matters, key witness Nicholee Lewis, who identified Dawson as the gunman, was killed before his planned testimony.