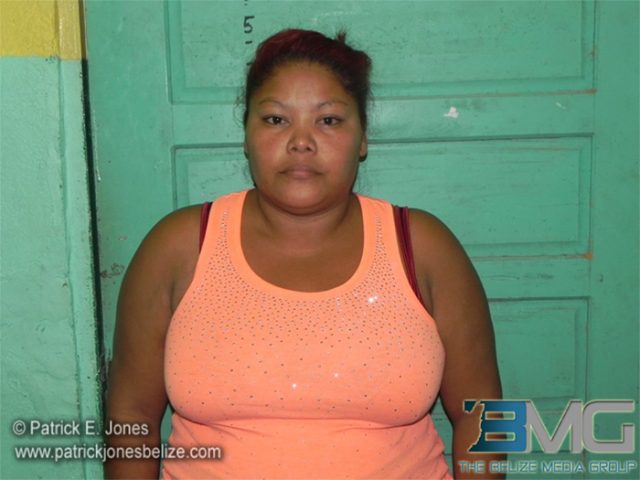 Monday, July 28, 2014. DEVON YOUNG Reporting: Three people including a woman have been arrested and charged for the crime of drug trafficking. 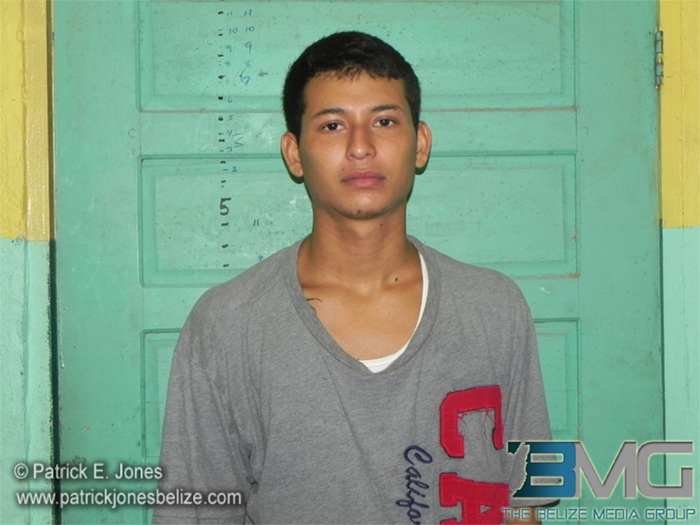 According to police, last Friday their attention was drawn to a grey color car that was parked inside the Corozal Free Zone compound.

When the cops approached, the vehicle sped off and the police set chase. 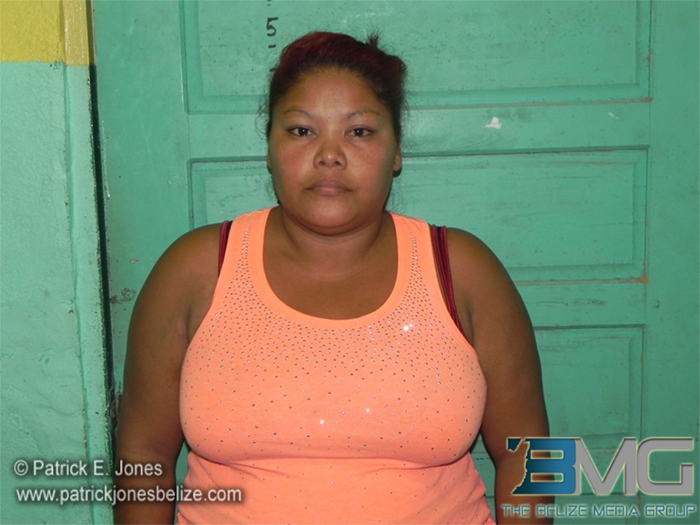 During the chase, the police officers say they saw a man sitting in the front passenger seat threw something out of the window before the vehicle came to a stop a short distance away.

Authorities surrounded the car and ordered the occupants out. 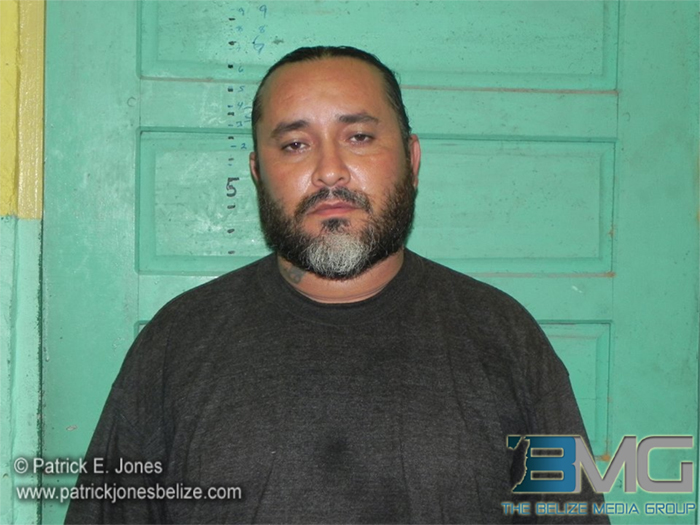 They were then taken to where the object was thrown from the moving vehicle where it was retrieved and found to be a plastic bag containing marijuana.

Matus, Manzanilla and Martinez were escorted to the Corozal police station, the marijuana was weighed and the trio was charged for the crime of drug trafficking.