Eric Chang will not run for UDP City Council election 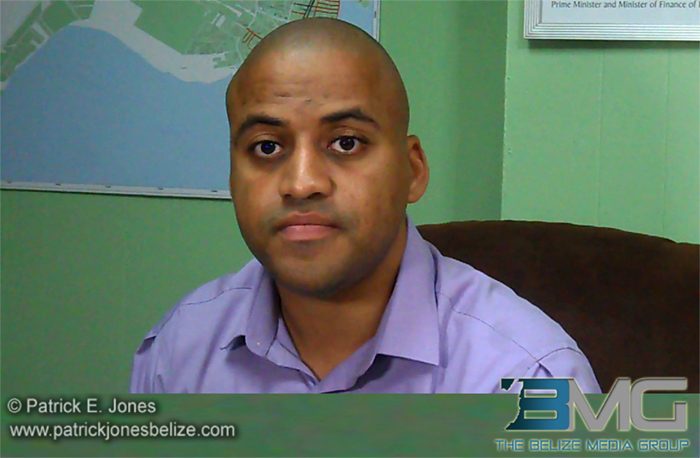 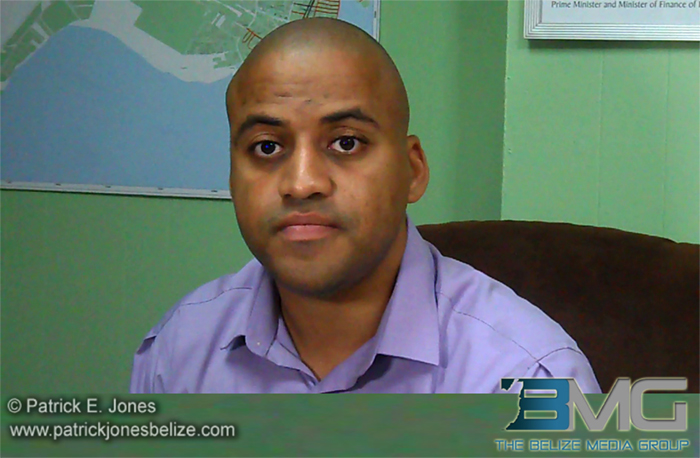 Tuesday, July 29, 2014. AARON HUMES Reporting: The Belize City Council has fallen behind by over three and a half months in its payments of the sanitation contract with Belize Maintenance Limited (BML).

After making one week’s payment last week, the Council is reportedly down 17 weeks’ worth of payments, though it has different figures.

Regardless of the amount, BML owner Lawrence Ellis has had to contemplate dropping as many as 50 of his workers.

Today the Mayor of Belize City, Darrell Bradley, said that with the Council’s limited finances and established commitment to focusing on the building of streets and rejuvenating the Old Capital, expenses of $78,000 a week for a company that he estimates does not even have 100 employees is simply not sustainable.

The Mayor remained firmly committed to ending the BML contract when it expires in January, 2015.

But he says the Council is prepared to sit with the company to ensure that it collects all that is owed.

Denying reports that he personally has refused to meet with Ellis, the Mayor says he has delegated the issue to a Council sub-committee that is working on a transition plan that will see a hybrid of community and business partnerships to keep the City clean.

This plan answers the question of who and what will replace BML when the contract expires.

The Mayor says that sanitation, while a responsibility of the Council, is ultimately everybody’s business.

That means residents will be expected to clean the immediate 2-foot area in front of their yards, while public spaces like Battlefield Park, downtown and other parks will be handed over to business partners who will take on all the costs.

Those partnerships were not selected for political preference and there is no contemplation of any private company replacing BML.

As for BML’s current staff, the best they can hope for is a possible job with the Council in 2015, but that is not guaranteed.

According to the Mayor, the Council cannot employ all of BML’s staff, and their fate is ultimately the company’s responsibility, not the Council’s.

They will need to meet with their managers and begin the process of winding down their employment with BML.

The Council has acquired through sister-city partnerships with Taiwan and Los Angeles various equipment for sanitation including street sweepers and garbage trucks.

As part of its transition plan, the Council is working on a public relations campaign to get Belize City residents on board.

No mention was made of the $10 residential garbage fee floated earlier by the Mayor.