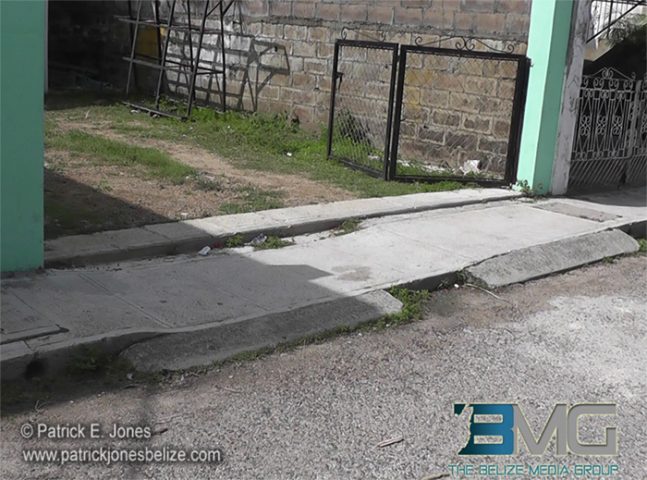 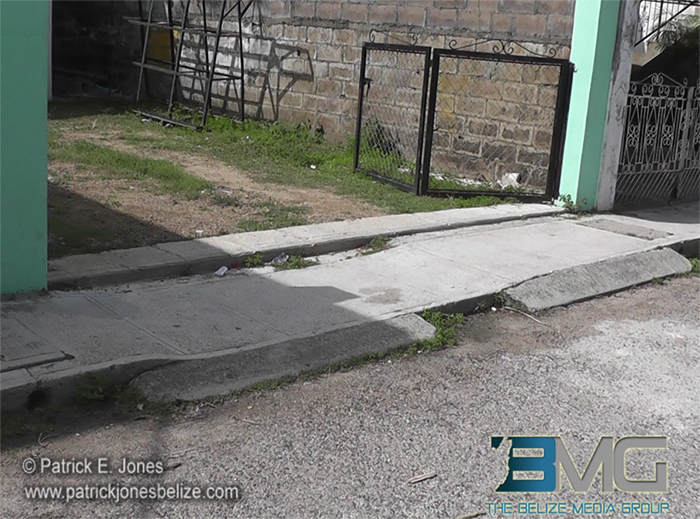 He was shot in the abdomen around 11:00 p.m. Monday night while leaving the vicinity of Victoria Street by a single gunman who was also reportedly on bicycle.

Area residents say they heard a single shot and came out to find Whylie dead on the ground.

He was a frequent guest at the Lovely Lane hangout spot where he made a living repairing electronic items and bicycles. 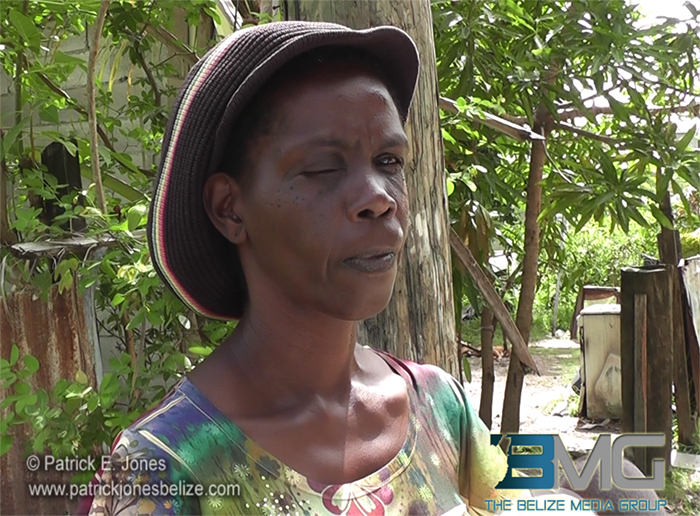 His sister, Wilma Thompson Whylie, says that while Winston was not known to trouble anyone, he was previously involved in a murder many years ago.

He had also been recently threatened.

Winston Whylie was known in the area as a handyman and repairman and well-liked.

Police were immediately in contact with the family and continue their investigations.

This is the latest in a series of tragedies for the Thompson-Whylie family, following a hit-and-run incident involving Wilma’s grandchildren and the death of another brother, taximan Norman Thompson, in May.