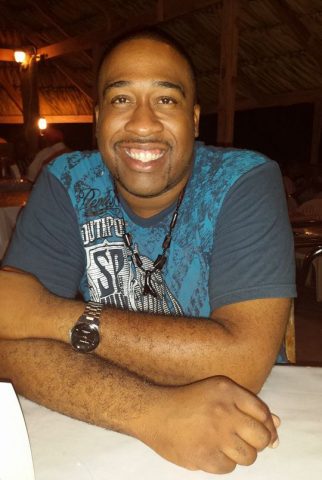 Crime and Violence Report in Belize

Wednesday, July 30, 2014. AARON HUMES Reporting: Police have confirmed the passing of 42 year old Alida Asencio, the Mopan Street tacos vendor shot in the abdomen and chest during an invasion of her home on Saturday, July 26.

She died at the Karl Heusner Memorial Hospital around 12:15 pm on Wednesday.

She joins Carlos Mayorga, killed after the home invaders forced him to take $2,000 from a locker in the house and give it to them.

Two other women, Karina and Sijihan Avila, were also shot.

He and Darrell Mayen were shot in front of Jones’ home on Lizarraga Avenue on Thursday, July 10. 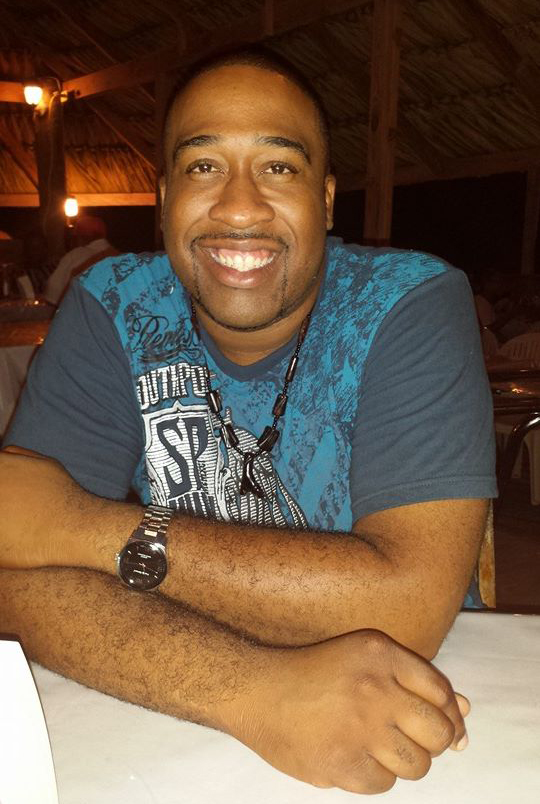 And in an update to a story that shocked one Belize City neighborhood this past weekend: a forensic examination of the body of the late Stephen John Michael, Jr., 28, has revealed that he died from natural causes.

Further tests will be conducted, but the young teacher was found to have suffered lung failure, dying overnight in his bed at his home on Tapir Street in the Fabers Road Extension area last Friday, July 25.

Initially police had said that foul play was suspected; but they quickly corrected that and classified the incident as a case of sudden death.