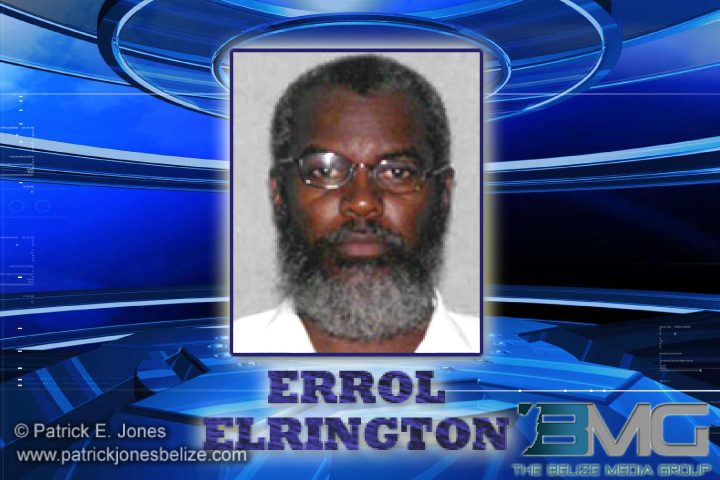 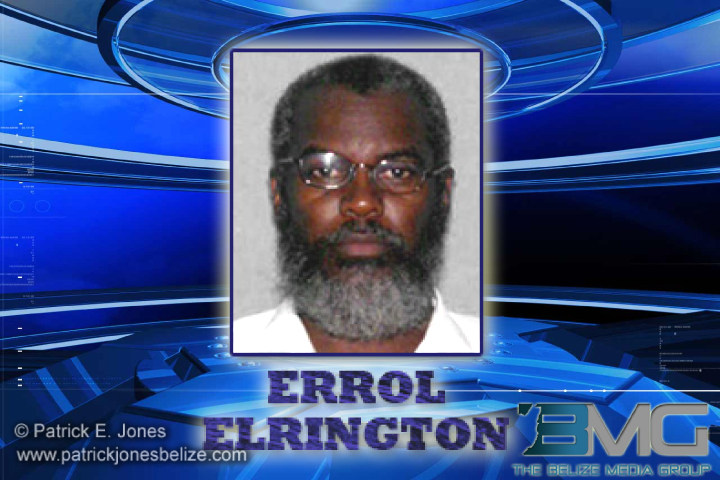 Wednesday, July 30, 2014. AARON HUMES Reporting: No formal request has been made, but authorities in the United States are determined to get back Belizean-American doctor Errol Elrington, brother of attorney Hubert Elrington and Minister of Foreign Affairs and Attorney General Wilfred Elrington.

Dr. Elrington is accused of insurance and medical fraud at his clinic in the northern U.S., but he blames one of his employees who failed to offer proper credentials and certificates when he was hired.

Today Prime Minister Dean Barrow noted that the family connection is why this is news, and that family or not, the Government has nothing to do with the matter.

He added that if any formal extradition request is made, it would be handled routinely under the Belize-U.S. extradition treaty.

The extradition process runs through the Magistrate’s, Supreme, Court of Appeal and Caribbean Court of Justice before reaching the Minister of Foreign Affairs’ office for a final determination.

In this case it would mean that the Minister would have to recuse himself, but P.M. Barrow made it clear that that is not being contemplated as they have yet to even receive a request for extradition.