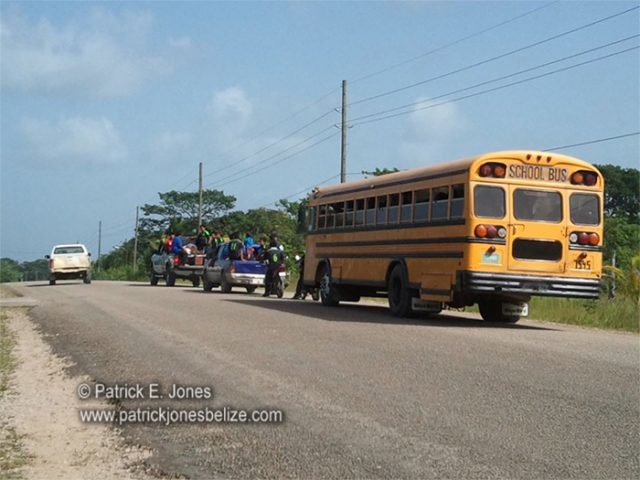 Wednesday, July 30. 2014. JUAN CAAL Reporting: After weeks of investigations, police in Punta Gorda town have arrested and charged one man in connection with a fatal hit-and-run incident earlier this month.

20 year old George Parham was arraigned on a list of charges including manslaughter by negligence, failure to stop and render aid and leaving the scene of an accident. Police in Punta Gorda say their investigation shows that Parham was driving the vehicle that knocked down and killed Yemeri Grove resident Francisco Coy and injured a 17 year old boy on the night of Sunday, July 6 as he rode his bicycle on the Southern Highway near the Machaca road junction.

Parham was offered and met bail and is to return to court on September 5.