New leadership for youth arm of the National Garifuna Council 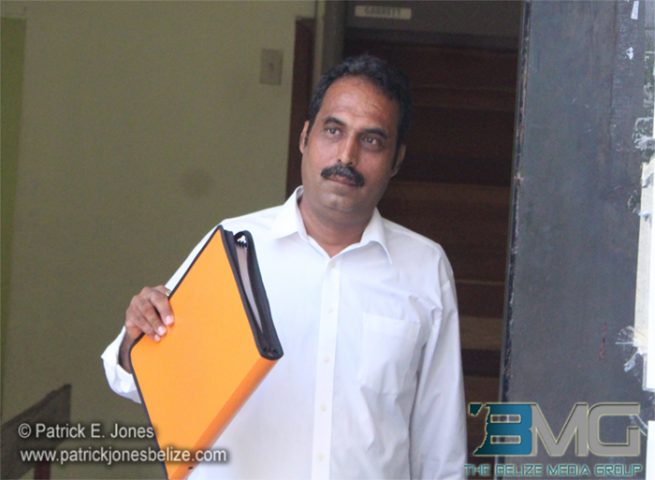 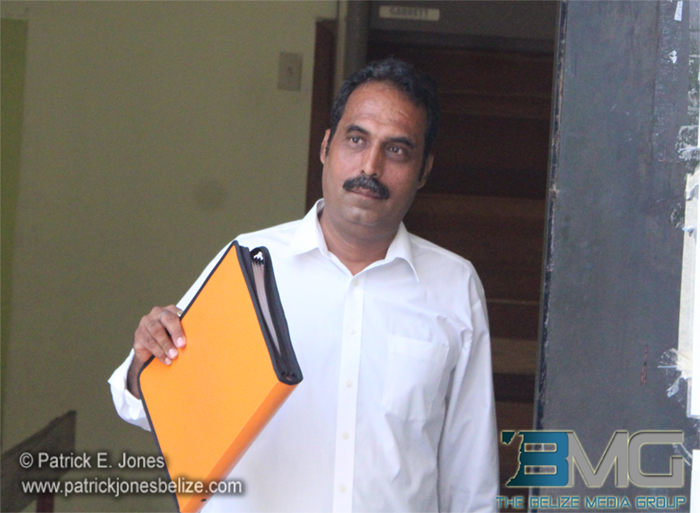 He appeared in court today accused of failure to render particulars, specifically Social Security numbers, for each employed person under his management no later than the 14-day period after the end of each of calendar month between January and June of this year.

In this same period he is further accused of failing to employ only persons who possess a valid Social Security card indicating that such cards are valid for employment.

He pleaded guilty to the charges before Magistrate Dale Cayetano but sentencing has been reserved until August 22 as the Magistrate is not sure of the penalty to be applied and has asked for precedents on penalties for these offenses.

Hukmani, according to the prosecutor for the Social Security Board, faces a $100 fine for every day not in compliance. 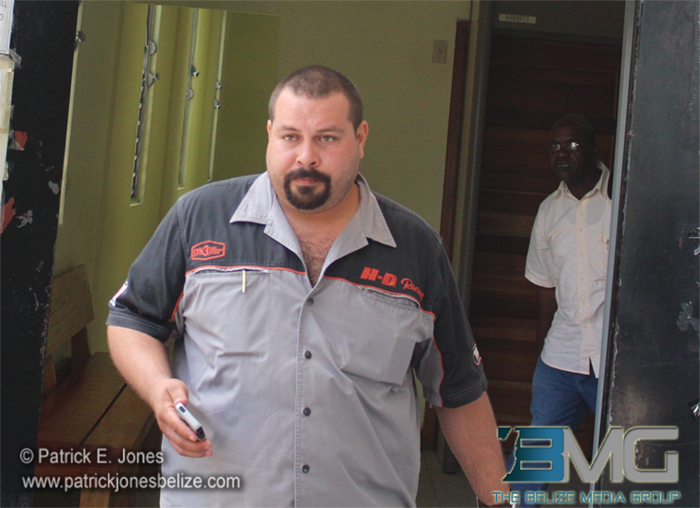 Meanwhile, another businessman was brought to court on similar charges.

The owner of Belize Auto Zone on Cemetery Road, Nigel Espat, 32, has been charged with failure to pay Social Security contributions for his employees within the 14-day limit from April to June of this year.

He pleaded guilty and Magistrate Cayetano assessed a fine of $500 to be paid by October 31, in default 1 month imprisonment.