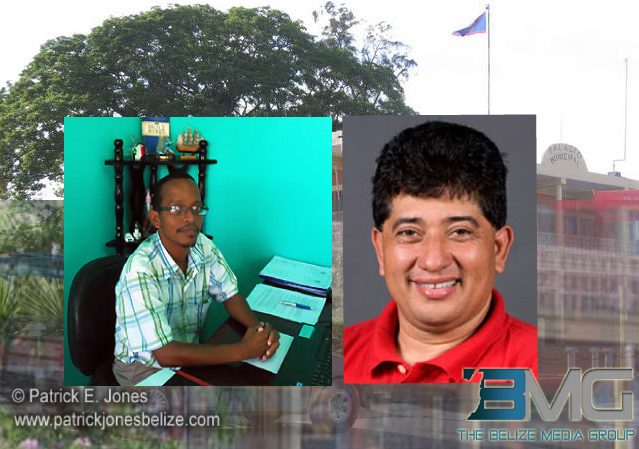 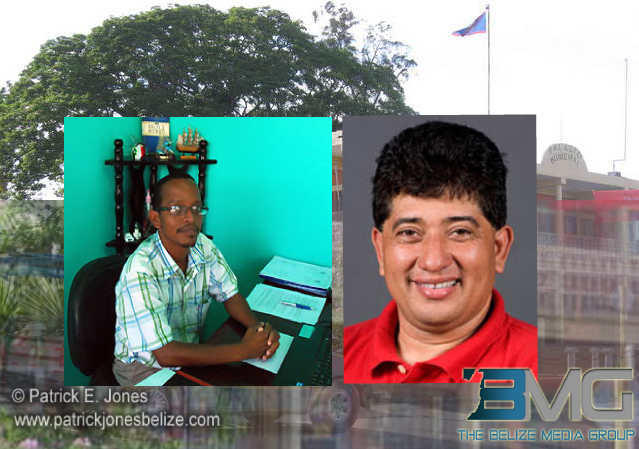 The case stems from a 2012 dispute over payment contractual work carried out by local entity Demar’s Stone Company. 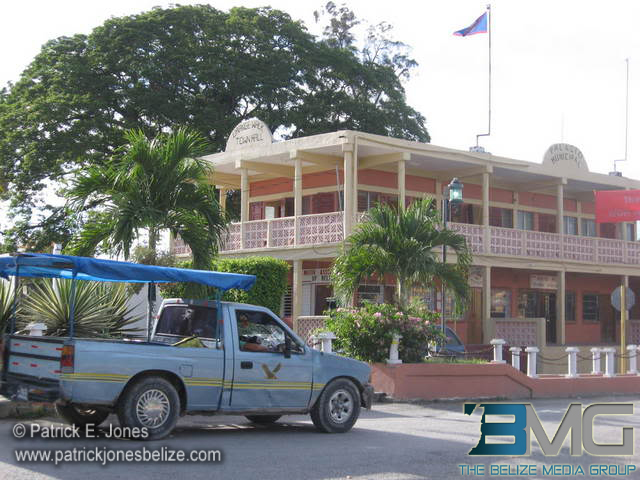 In May of 2012 the Orange Walk Town Council, headed by Mayor Kevin Bernard, received a bill from Demar’s Stone Company for payment of a little over 88 thousand dollars for street works that were carried out in Town.

This is one of the few debts that the present Town Council inherited from the previous administration under the Mayorship of Philip De la Fuente.

When the bill was delivered so was a contract which was signed by De la Fuente.

And while the present council refused to pay the bill, Grijalva took the matter to court and today that case was heard.

According to Mayor Kevin Bernard, he is confident that they will win the case and not wanting to compromise the case declined to say was discussed in the hearing.

A decision is expected to be handed down in mid-September.