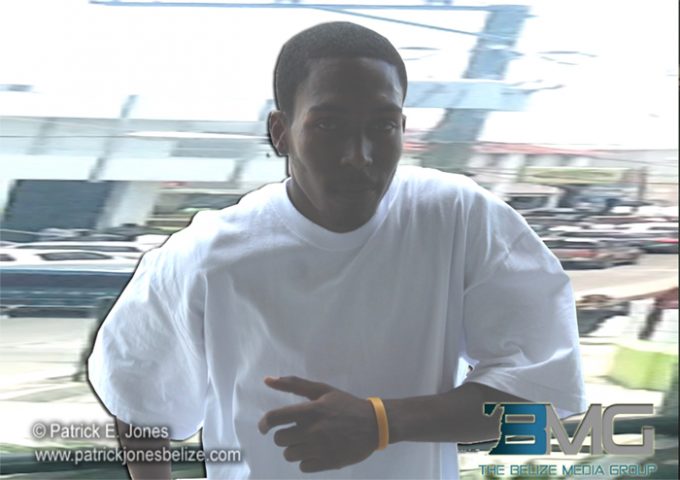 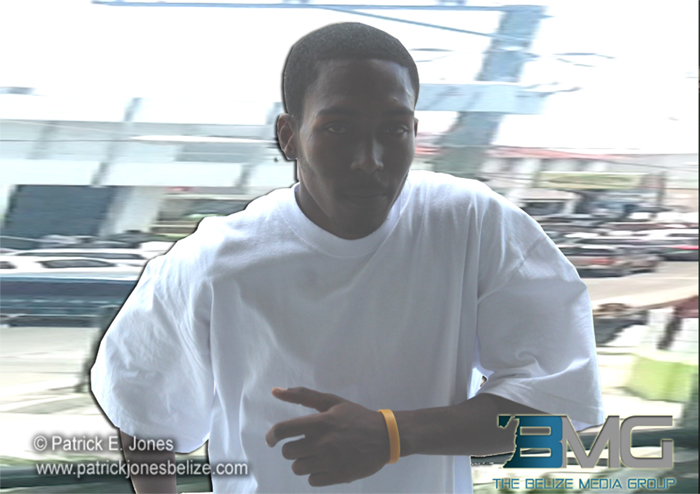 That jury this afternoon returned a verdict of not guilty by a 7-2 margin, relieving him of the charge.

Orillana, originally accused of murder, was retried on the lesser charge of manslaughter for the death of his 38 year old stepfather, Cecil Thompson, at Thompson’s residence on Vernon Street in Belize City on March 27, 2007.

At his first trial in September of 2012, Orillana was found not guilty of murder by a jury of twelve, but they were not able to reach a verdict on the lesser charge and the court ordered a re-trial on that charge alone.

Orillana was just seventeen at the time of the incident.

He allegedly came home that evening and spoke to Thompson, asking for various belongings including clothes and a CD player.

When Thompson made no reply he left the premises in anger and returned with a knife.

Orillana once more asked Thompson about his belongings, but still receiving no reply, he proceeded to stab him through the forehead, left side of the chest under the armpit, and elsewhere to the left side of his body.

Thompson died on the spot.

Orillana subsequently admitted to police that he killed his stepfather, but at trial on the witness stand he repudiated the confession and claimed, with the assistance of one alibi witness in Raymond Brown, that he was not eve in Belize City at the time but in Hattieville.

He does not have legal representation.