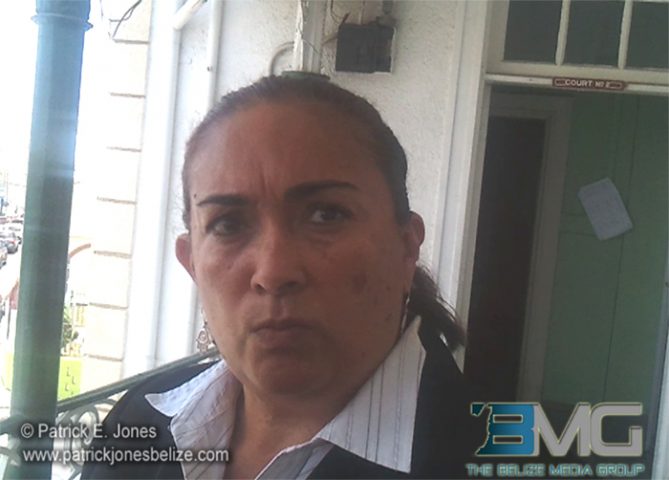 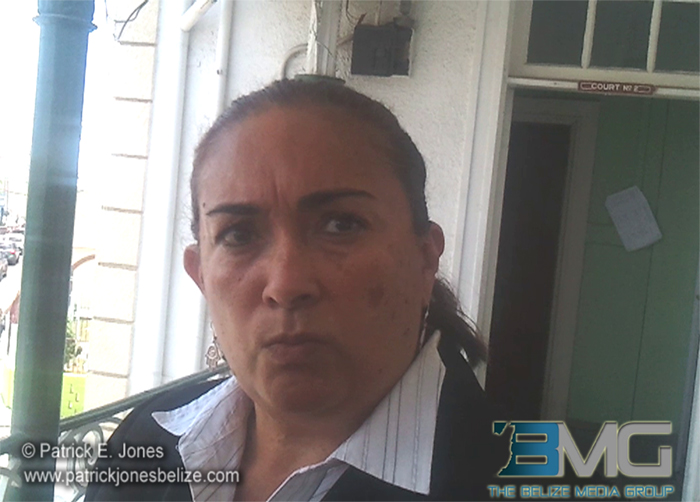 A total of 337 signatures were rejected, causing the petition to fall short of the threshold for recall by 79.

On Thursday a pre-trial review conference was held, and attorney for Habet and the petitioners, George Manzanero and Sonia Moro, Senior Counsel Lisa Shoman, outlined the road to trial.

The trial had originally been scheduled for earlier this month but was put off for unknown reasons.

According to Shoman, they have received most of the important material they need for trial, and final disclosure is due by August 27.

Affidavits on both sides are due by the end of September in advance of trial on November 25 and 26.

CEO Tamai is yet to file an affidavit.

Shoman said she doubted whether there will be any cross-examinations during the trial, saying she assumes it will be a matter of oral argument.

Each side has the right to cross-examine unless dispensed with by consent.

Any decision in that regard would be made after examination of the disclosure, she said.

Residents of the division, rallied by the PUP, signed the petition in a bid to trigger a recall of Penner for alleged wrongdoing in the issuance of a Belize passport to South Korean businessman Wong Hong Kim while he was in a prison in Taiwan.

However, the petitioners contend that there are instances where individuals who signed the petition and were rejected because they were not on the official voters’ list have been found to in fact be there; and additionally, persons whose signatures were said not to match the official record, or who signed more than once, should not be disenfranchised as the law is not hard and fast on the issue.

Two former petitioners who worked on the gathering of signatures were excluded by the court for better case management.

The remainder hopes that the court finds that there are enough reviewable signatures to overturn the decision and revive the petition, which can only be laid once.

The threshold to force recall is 65% of the electorate and a simple majority.