Situation Analysis of the Belize Youth 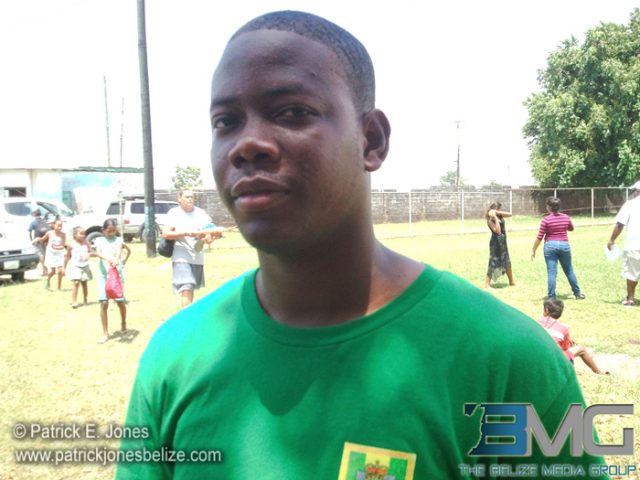 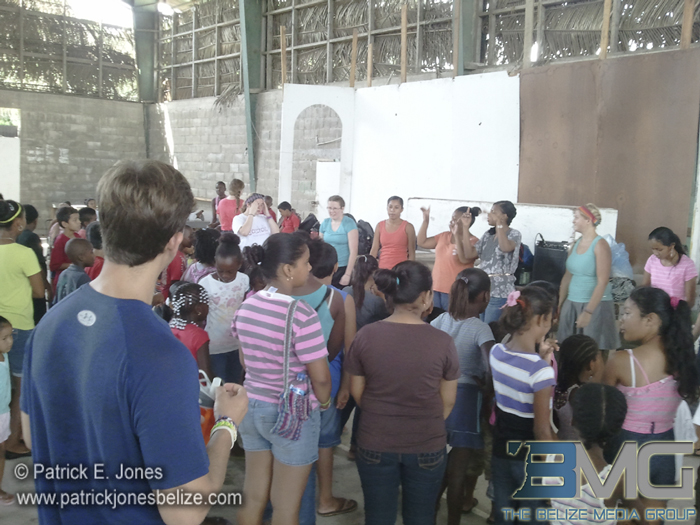 Youth is defined, for the purpose of this article, as those persons between the ages of 15 to 24.

Based on available data and observations, the purpose of this piece is to stimulate interest in research and development and more robust, strategic and practical/realistic investments in Belize’s youth population. By no means is this claimed to be a comprehensive situation analysis.

A majority are growing up in single-parent households….with step-parents, older siblings, aunts/uncles and grandparents….a growing number in informal adoptions and foster homes….and a growing number of the youth fully responsible for younger siblings, nieces and nephews who find themselves abandoned by parents, or whose parents left the country or died.

Most youth are left unsupervised for most of their awake hours and without chores to do….with open access to uncensored pirated television signal of all kinds…and an increasing number with open exposure to the internet and social media. “Bored” and “lonely” are common sentiments expressed by the youth. Since most parents do not spend much time with their children, they are influenced greatly by television and peers….in their thoughts, reasoning, attitudes and behaviors…the most pervasive at this time being the drugs and sex-centered ghetto gangsta sub-cultures of Jamaica and inner-city USA, mostly through their musical forms, verbal and non-verbal “codes”…even primary school girls are not cool if they do not know about the artists and can sing the lyrics word for word…and perform the various gyrations. Perhaps this is an expression of low self-esteem, feeling of inadequacy, need for attention, “love” and recognition and rebellion directed inward. Thus, there is rebellion….but no articulation of specific needs, wants and desires…”rebels without a cause”?

The average family of five live in relatively small homes that are one or two-bedroom, in close quarters…and increasingly where most things, anything or everything goes….from alcohol and drug use, to x-rated entertainment and sex.

Since the 1980’s, with the advent of women’s liberation and rights concepts and propaganda, more and more women think and act like how the men have always thought and acted…with lack of discretion…in many cases in open display to their children. Most parents and their “hubby” would “hang out” and party with their youth-age children as equals or “friends”….and condone them having their “boo” sleep over (and not on the couch). Most parents have become an “alkawete”….not finding themselves able or willing to help their children grow in self-responsibility…catering mostly for their transition from children…to adult-children….rather than to adulthood. In most cases, the youth is allowed to come and go as they please.

The vast majority of youth live in their parent’s homes….many getting pregnant and having children, with parents providing for their adult-children, live-in or pass-through “boo” and grandchildren….or subsidize their shacking up with their “bf” or peers… as one out of three youth does not have a job, or only a part-time one….for a diverse set of reasons….(increasingly irrelevant to the level of education or family economic status)….including, but not limited to, very limited life-skills.

There is an ever increasing tendency to accept and/or adopt alternative lifestyles….including, but not limited to, homosexual, bisexual and “kinky” experiences and/or lifestyle adoption. The Bible and Family Health that used to be on the bedside table has been replaced with “Fifty Shades”. While expression of “self” is the stated motto….the choice of outward expression (clothing, hairstyles, make-up, accessories, consumption patterns, speech, dance, body “art”, disposition, attitudes and behaviors) tend more to uniformity than to diversified “self” expression. Never before has everyone wanted to be so much like all the others? With “uniqueness” having become only the very slightest variation of the same thing?

The youth agencies and organizations directed towards them….mostly gather demographic data on health, employment and formal education status….but there is not much in terms of research on their socio-cultural environment and conditioning, their thoughts, dreams and aspirations…their method of reasoning in making choices….or effort to guide them in some general progressive direction. Thus, most are sailing in the deep blue sea, heading in the direction where the wind blows.

In general, the youth is not very hopeful about the future….becoming more cynical and skeptical with every passing day….perhaps seeing no significant role that they play in our society.

This is so even though the youth population is the source of new voters (voting age is 18) that can directly impact political fortunes…which reflects poorly on the maturity and strategic competence of the existing political organizations.

So-called youth leaders have adopted the big-money mentality and strategy of their political bosses, unwilling to hitch-hike or take the bus or walk across town to engage in low-cost organizational and motivational efforts that allow them to mobilize youth forces and human/material resources, while hanging their hats where they can reach it…which basically robs them of the opportunity to gain any kind of substantial and cohesive following….which probably requires thinking and acting in new and creative ways, always representing the best interest of their potential following…the youth population. Rhetoric alone certainly is not enough to get the most of our youth off the couch.

Making up the highest percentage of unemployed in the population….and those with incomes at the lower end of the totem pole…the youth as an economic force is very highly under-developed.

It does not help that vast majority of the youth do not own land nor other bankable collateral….and that the banking system for financing home mortgages is based on maximum 15-years and 10-13% per annum interest….which puts monthly payment way over and above what the youth population can afford….forcing first-home ownership potential to over the age of 35-40….grossly undermining the new-home construction market, and its potential for contributing jobs for the youth population….and exacerbating the challenge of various generations living under one roof.

Mostly unskilled and semi-skilled, and with little capacity and capability, willingness and ability to develop the natural resources around them….and witnessing only very few success-stories of their parents in agriculture and industry….they resort in large part to part-time service jobs in the tourism, entertainment, distribution and the growing “call-center” sectors….which requires in most cases that they move from rural to urban areas, and away from family structures and influences….opening up all kinds of vulnerabilities to peer pressure from local youth and visitors alike.

Under these conditions, and being witness to many with “success” based on wide-spread corruption, graft and apparent condoned illegality….more and more are adopting the mind-set that traditional values of honest, hard work is a waste of time and energy….and developing preference for choices based on examples of the apparent success of easy “young money”.

Even under this duress, there are still many among the youth that are trying their best and making economic advances….many contributing more to family income than their parents…regardless of the source of that income.