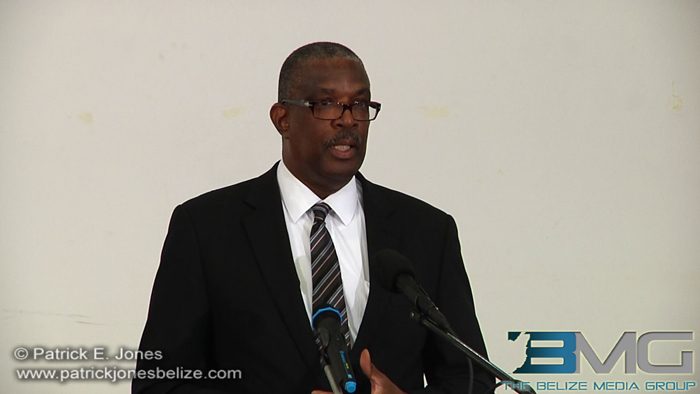 A forum was hosted today at the Biltmore Plaza to alert the wider general public of the benefits of mediation.

Chief Justice Kenneth Benjamin noted that mediation comes in many forms and fashions, citing the recent 72-hour ceasefire halfway around the world in Israel.

Closer to home, the Chief Justice says the court is “excited” about the possibilities and benefits for users of the court system, including attorneys. The mediation program is managed by a national committee chaired by the Chief Justice’s court colleague, Courtney Abel.

Justice Abel, who has served in the United Kingdom and wider Caribbean, expressed the view that as opposed to adversarial litigation, mediation should be preferred to solve problems.

It is not an alternative, but should be one of the first avenues to settling disputes.

Senior Counsel Michael Young, speaking with journalists, noted that the results of mediation are binding as court orders but the actual route to settlement is not publicized. Young says that Belize has adopted the British style of litigating with all guns blazing, but such an adversarial system is not necessarily the best way to end a dispute with little loss of time and money.

Young recommends mediation as a way of clearing the heavy backlog of court cases, but in conjunction with a more effective court process.

It also reduces the chances of appeal of a final settlement, which involves much financial investment.

Today’s forum was held in conjunction with RESTORE Belize.